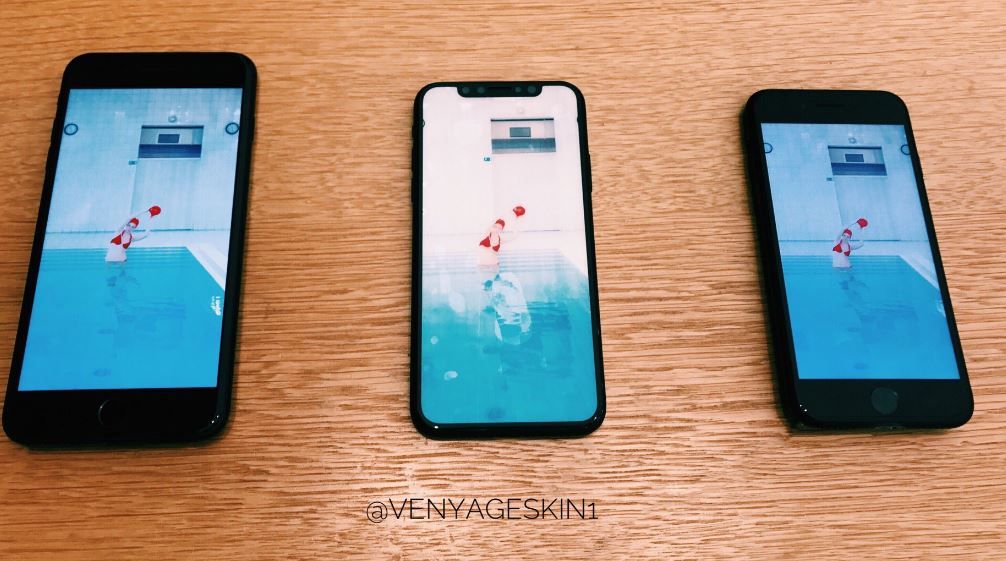 According to a new, “sketchy” report from DigiTimes, via iDownload Blog, iPhone 8 launch sales could be affected by a shortage of 5.8-inch OLED display panels. DigiTimes reports that it has heard from industry sources that “only 3-4 million OLED-based new iPhone devices will be ready for shipping before the new smartphones are unveiled at a product event slated for September.”

The source does not offer any reason for the OLED display shortages, other than vaguely stating that yield rates at assembly plants are “likely to become issues.”

It’s hard to know how accurate this story is with very little in the way of facts to back up its premise, and especially given the recent news that Samsung Display has just signed up to supply Apple with at least 80 million OLED panels for the iPhone 8 in this year alone.

Also, companies such as Foxconn, Pegatron, and Wistron have all recently started a hiring push that suggests that volume manufacturing of the next iPhone is about to begin. That said, there have also been many previous rumours that there could be shortages of the OLED iPhone 8 at launch.

OK, I BLAME SciFan for this one...LOL (Only Kidding).

Ha Ha!!
You must log in or register to reply here.