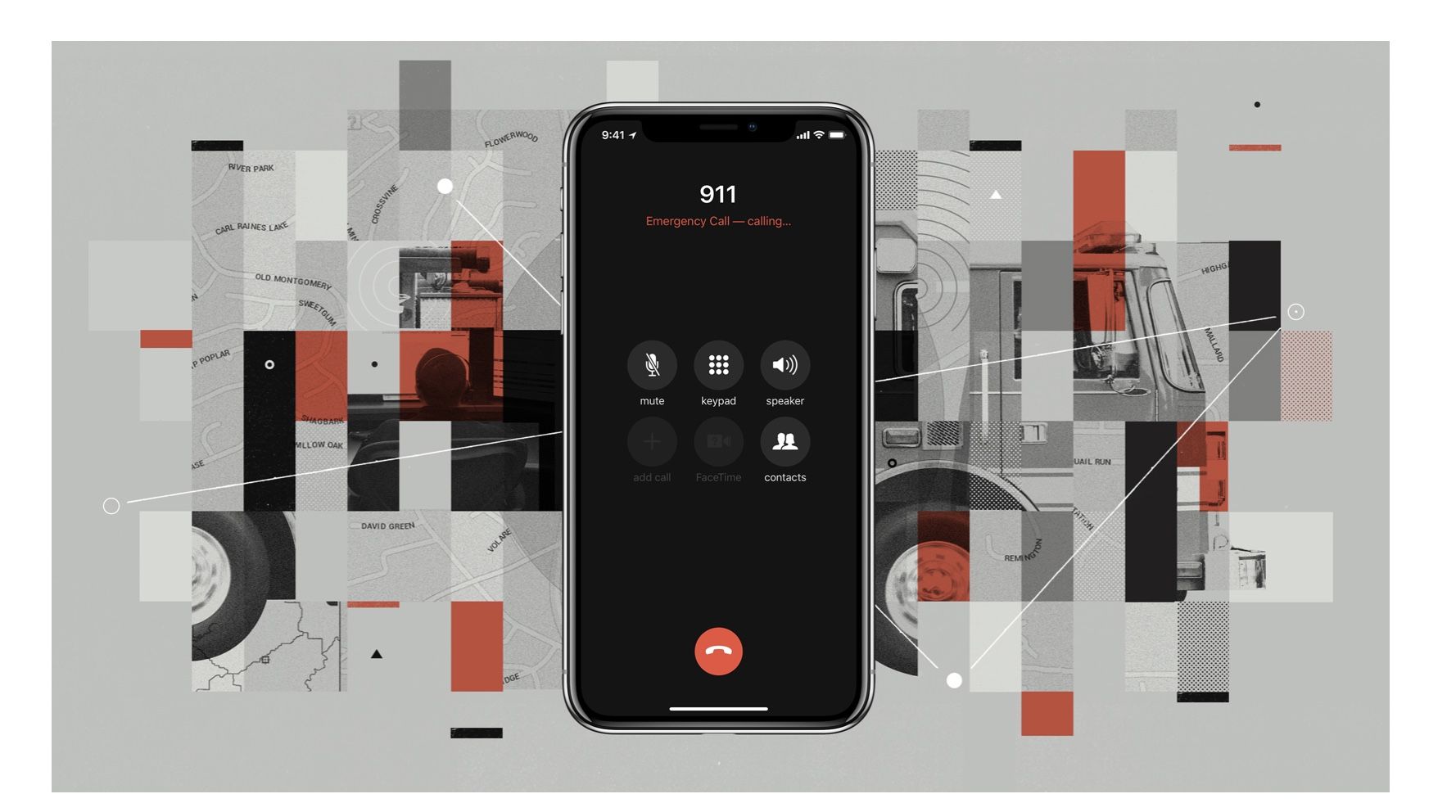 Apple has today announced that iOS 12 will have a new feature designed to enable people in emergency situations to get help as quickly as possible, whereby the location data of anyone in the US who calls 911will, automatically and securely, be shared with first responders. This should reduce emergency response times by ensuring that the services get location information as quickly and as accurately as possible.

Figures show that approximately 80% of 911 calls are made using mobile devices, but due to old-fashioned landline-style infrastructure, 911 centers can often find it difficult to ascertain a mobile caller’s exact location.

Now, though, with the advent of iOS 12 later this year, Apple will also be using RapidSOS’s Internet Protocol-based data pipeline to quickly and securely share HELO location data with 911 centers. RapidSOS will be able to share the emergency location data of iOS users by integrating with much of the 911 centers’ existing software.

“Communities rely on 911 centers in an emergency, and we believe they should have the best available technology at their disposal,” said Apple CEO Tim Cook. “When every moment counts, these tools will help first responders reach our customers when they most need assistance.”

“We’re thrilled that Apple is giving 911 centers access to device-based location data via a thoroughly-tested, standards-based approach,” said Rob McMullen, President of the National Emergency Number Association, the 911 Association. “This will accelerate the deployment of Next Generation 911 for everyone, saving lives and protecting property.”

“This new functionality is an example of how companies and first responders can use technology to dramatically improve public safety,” said Tom Wheeler, FCC Chairman from 2013 to 2017. “Lives will be saved thanks to this effort by Apple and RapidSOS.”

“Helping 911 services quickly and accurately assess caller location has been a major issue since my time at the FCC,” said Dennis Patrick, FCC Chairman from 1987 to 1989. “This advancement from Apple and RapidSOS will be transformative for emergency response in the United States.”