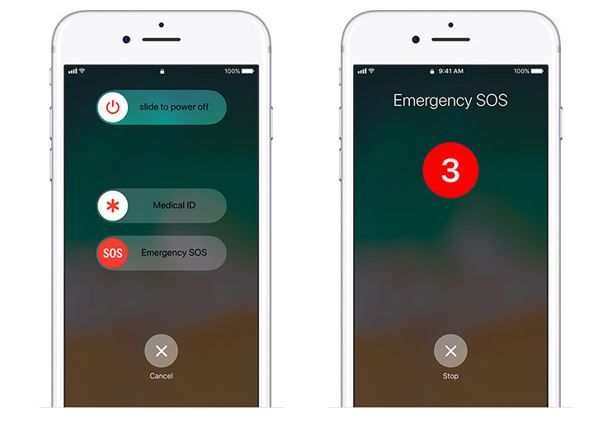 A fascinating story today from CBS Sacramento, via AppleInsider, which reports that Apple’s repair and refurbishing centre in Elk Grove, California, is responsible for making approximately 1,600 false-alarm 911 emergency calls since last October.

Jamie Hudson, an emergency dispatcher at the Elk Grove dispatch centre, said that the calls are emanating from iPhones and Apple Watches within the Apple repair centre. The information comes via cell tower triangulation and onboard GPS data.

The calls are assumed to be false alarms as there is not usually anyone on the other end when the dispatcher answers the call.

“The times when it’s greatly impacting us is when we have other emergencies happening and we may have a dispatcher on another 911 call that may have to put that call on hold to triage the incoming call,” said Hudson.

Apple issued the following statement on the matter via a spokesperson. “We’re aware of 911 calls originating from our Elk Grove repair and refurbishment facility. We take this seriously and we are working closely with local law enforcement to investigate the cause and ensure this doesn’t continue.”

Apple gave no further explanation as to the cause of the calls, but it could have something to do with the new Emergency SOS feature for iPhone and Apple Watch.

Source: Apple repair facility in California made about 1,600 false alarm 911 calls since October
You must log in or register to reply here.