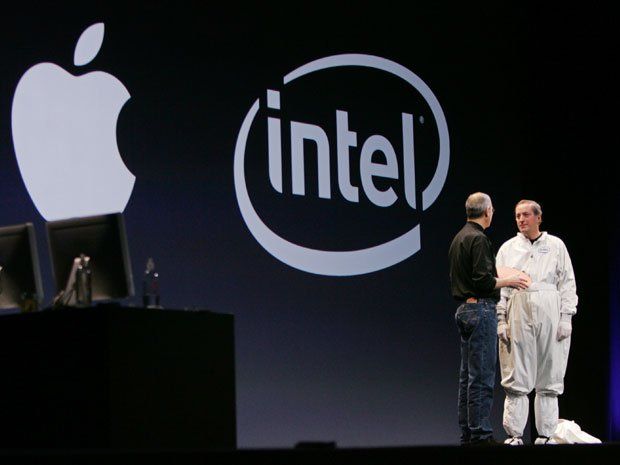 According to a fresh report coming from VentureBeat, it seems that Intel has built a team of more than 1,000 people to build chips for the next-generation iPhone. It seems that Intel is looking to supply its 7360 LTE modem chip to Apple for the 2016 new iPhones.

The iPhone 6s and iPhone 6s Plus both feature Qualcomm’s 9X45 LTE chip but Intel hopes provide its modem for at least some of the iPhones Apple builds in 2016. Here are some more details on this:

"Sources close to the matter say Intel is pulling out the stops to supply the modems for at least some of the iPhones Apple manufactures in 2016. This phone will likely be the iPhone 7. VentureBeat was the first to report on the two companies’ work together, and more pieces are falling into place as the project progresses and grows. Apple may dual-source the LTE modems in its new iPhones from both Intel and Qualcomm. Today, Qualcomm’s 9X45 LTE chip is baked into all iPhone modems"

Intel CEO Brian Krzanich said that Intel’s 7360 modem will start shipping by the end of the year, and that new products using the chips will begin showing up next year.

Source: VentureBeat
You must log in or register to reply here.