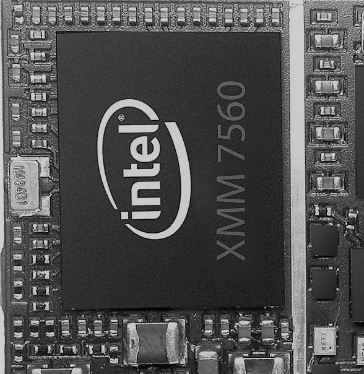 According to a new report from DigiTimes, via AppleInsider, Apple’s current dispute with Qualcomm has led to the company to increase its use of Intel modems for the forthcoming iPhone 8.

Approximately 30% of iPhone 7 chips were provided by Intel in 2016, but that has increased to 50% for the iPhone 8 in 2017. Industry insiders have said that this could even go beyond 70% in 2018 if Apple and Qualcomm’s dispute continues.

Apple has only been using Intel chips in iPhones since last year, and then that was only in GSM iPhones for T-Mobile and AT&T as at that point Intel did not have access to the CDMA-compatible technology required by the likes of Sprint and Verizon. Last November AppleInsider reported that Apple was purposely limiting the Qualcomm chip performance to keep it on a par with the lower peak bandwidth of the Intel chips.

However, there should hopefully be no such problems with the 2017 iPhone, as Intel has since launched it XMM 7560 LTE modem, which supports CDMA and is said to be capable of gigabit speeds.

Source: Apple escalating use of Intel modems for 'iPhone 8' - report
You must log in or register to reply here.