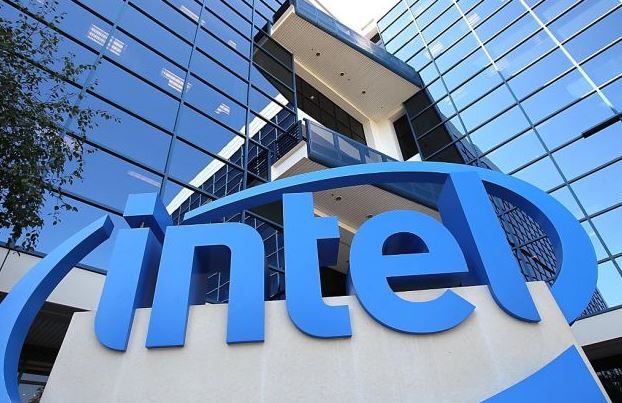 Bloomberg reports on a major coup for Intel, which it claims has managed to finally make a big entrance into the mobile market with Apple ordering Intel modem chips for some iPhone 7 models, rather than the usual Qualcomm, in a bid to have a more diverse supplier base.

Specifically, Apple is said to have ordered Intel modem chips for AT&T iPhones in the US, and for some, as yet undisclosed, iPhone versions in other countries. Verizon iPhones in the US will still have Qualcomm modem chips, however, as will iPhones that are sold in China.

Bloomberg notes that selling its chips to Apple is a big win for Intel, as well as a knock for Qualcomm, although the latter still has a big part of Apple’s business, for now, at least.

Source: Intel Gets Chip Order From Apple, Its First Major Mobile Win
You must log in or register to reply here.