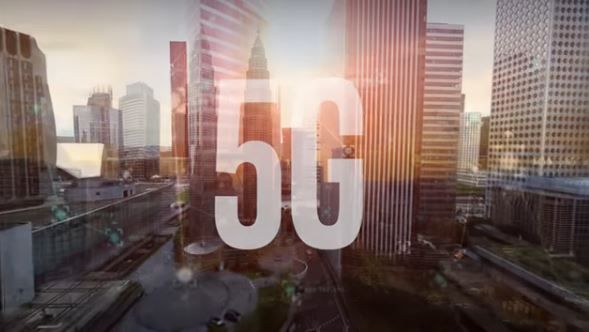 According to an exclusive report from Fast Company, Apple engineers are teaming up with Intel engineers to work on 5G technology for future iPhones to be released in 2019 or 2020. Fast Company’s source adds that in contrast, Apple has been having minimal contact with Intel's main rival, Qualcomm.

While Qualcomm’s 5G modem chip has more tailored carrier features, such as “Uplink Carrier Aggregation,” Fast Company’s source says that many of these features will not be of much use to the carriers. In contrast, the Apple engineers that are working with the Intel engineers think that Intel’s 5G modem will fit much more closely what Apple is looking for in a 5G modem for iPhone.

Until now, Qualcomm has been dominating Intel in the modem market, but the former is going all-in on trying to become the next dominant 5G modem company, hiring employees in the “multiple thousands” to work on the project. Unsurprisingly, Intel regards the iPhone 5G contract as a “must-win” for the company. It probably has a better chance of this than ever before, given Apple’s current legal dispute with Qualcomm.

After having announced its 5G Modem at CES this year, Intel issued a press release today where it said that it has “successfully completed a full end-to-end 5G call based on its early 5G silicon…a key milestone in its development.”

Source: Source: Apple Is Looking To Intel To Power Super-fast 5G iPhone
You must log in or register to reply here.