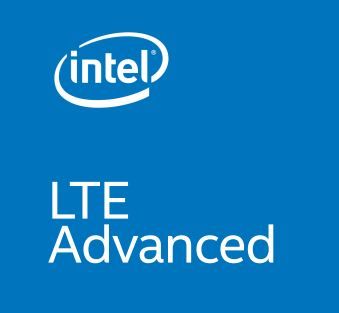 BGR writes that Apple’s determination not to source its components from a single manufacturer will most likely mean that the iPhone 8 will not have gigabit LTE support, unlike many Android phones.

The original report from Bloomberg says that while carriers have already started upgrading networks to enable the use of gigabit data speeds, the iPhone 8 will be unable to take advantage of this because Apple has chosen to source iPhone 8 components from Intel as well as Qualcomm; the latter’s LTE modems already support gigabit data speeds, but the former’s do not.

Bloomberg said that according to its sources, “until Intel is able to offer its chips with matching features, Apple won’t enable some of capabilities of the phones running with Qualcomm modems.”

Intel does have faster modems on the way, including the XMM 7650, but unfortunately Intel says that it won’t be available until 2018. and therefore not in time for the iPhone 8.

Source: Why the iPhone 8 won’t support gigabit LTE
You must log in or register to reply here.