How did you get to the 6 Plus?

Location
Where it's winter 5 1/2 months a year.

SO it's 2012 and I was carrying a Blackberry Storm 2. At that point (October 2012), Verizon had been offering the iPhone for about 19-20 months. The iPhone 5 had just been released. Anyway, I dropped my Storm 2 and the screen wound up with 3 large cracks. 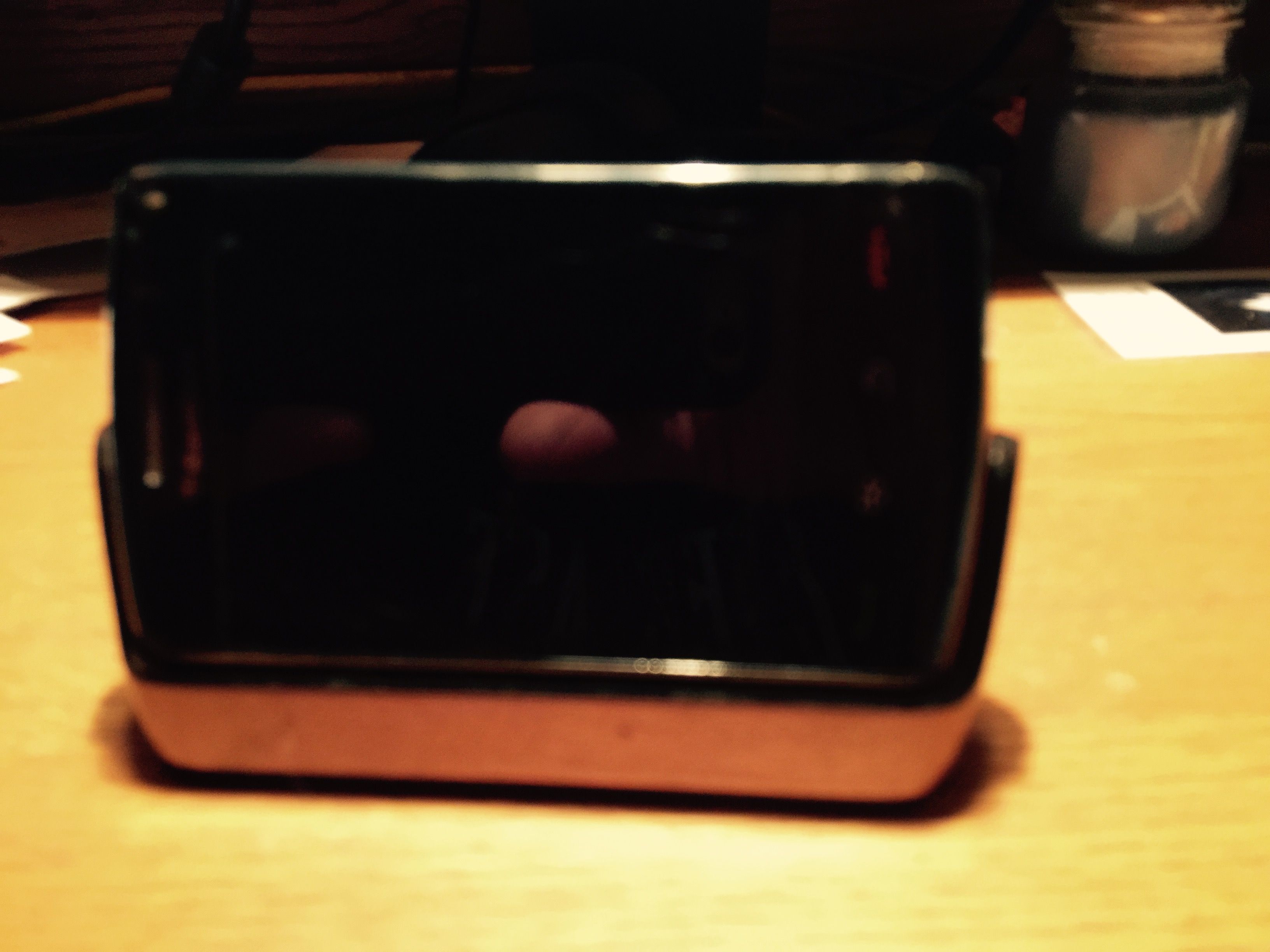 Long story short, the Storm 2 was no longer offered. I grabbed the 4s with the understanding it could b returned in 14 days if I was unhappy. Completely addicted to the iPhone within 2 hours of activating the 4S

Fast forward to October of 2014 and it was upgrade time. Instead of paying short money for the 5, I paid the point and got my 6 Plus and was blown away by the major leap forward it was compared to the 4s.

However... I dropped it in December and the screen spider webbed because I hadn't bought a hard case or screen protector. I paid the deductible and Asurion sent the new one to me. I activated it but I didn't send a single text until I went to the VZW store and bought an Incipio dual layer hard case and a heavy duty screen protector.

Bottom line is that I am completely satisfied with the 6 plus and so impressed with Apple (I'm a life long Windows user) my next tech purchase will be an iPad.

How did you find your way to your 6plus?

I like you had blackberry till I switched to iPhone 3GS,4,4s than played around w Samsung note 2 and HTC one than back to iPhone 5S now I have my 6 plus. It's been cased and screen protected since day one lol
I started w the 6 when six plus was a long wait than I found on Craigslist someone wanting to switch. I switched his immaculate plus for my immaculate six

S
looking at cases for my 6 plus

Upgrading from 4s to 6 plus