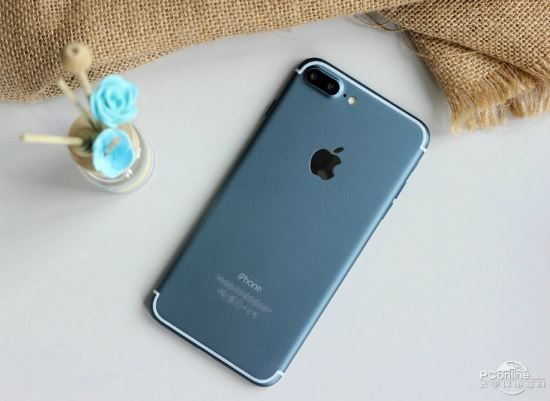 Yet more leaked images of a purported iPhone 7 model have leaked today. According to BGR, the images were tweeted by The Malignant, who has certainly been very actively tweeting supposed iPhone 7 images and nuggets of information of late. It remains to be seen how authentic the information in his or her tweets is, but some of it at least appears to be well sourced.

These latest images, which were first posted by PCOnline.cn, show what The Malignant refers to as a “BLUE WORKING protype” of an “iPhone7Pro.”

Recent rumours have stated that Apple did have plans to release an iPhone 7 Pro, which would have been the only iPhone 7 version to have a dual-lens camera, but those plans were shelved at the last minute, with Apple choosing instead to launch the usual two models, iPhone 7 and iPhone 7 Plus, with only the Plus version having the dual-lens camera.

It’s possible that the phone in the photos is in fact an early prototype of the iPhone 7 Pro prior to Apple canning it, but there’s no way of knowing that for sure at the moment, and it could just be another elaborate mock-up.

Source: Leaked pics claim to show working iPhone 7 Plus in a new color you’ve never seen before
You must log in or register to reply here.