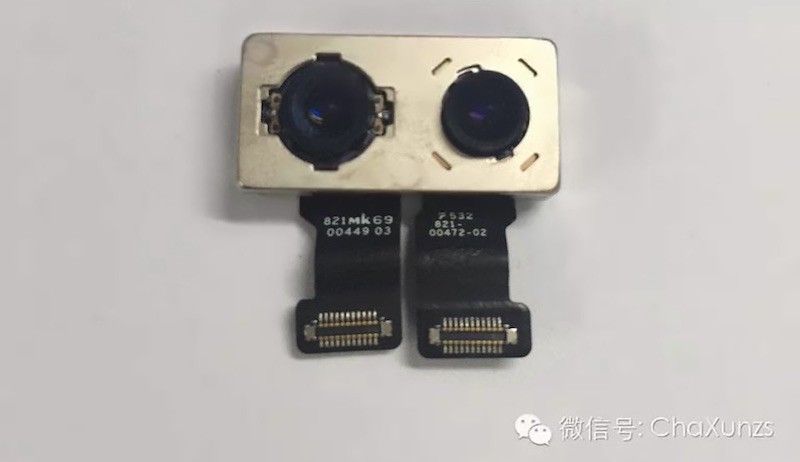 Rumors for the upcoming iPhone 7 and iPhone 7 Plus have been ramping up around the web, as we're just a few months away from Apple's unveiling this year. While supply chain talk and possible schematics leaks are neat, part leaks are usually even more exciting.

Over the weekend, several sources shared images of a possible iPhone 7 Plus camera module. The module shows system with two camera lenses, following closely to the rumors we've been hearing about lately. Looking a the photos, both lenses are different sizes and connect to two separate ribbon cables, which would connect to the logic board. 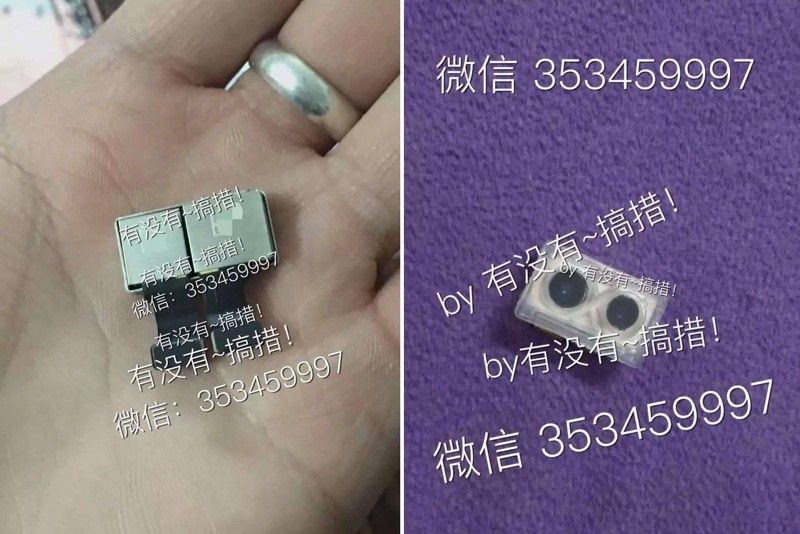 If Apple does put out two iPhone 7 Plus models, what more could the company do to differentiate the two?