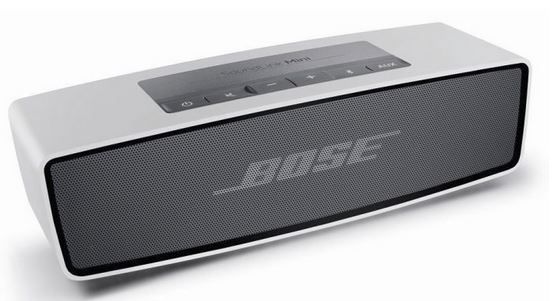 According to a report on AppleInsider today, Bose products are set to return to Apple’s online and retail stores, possibly as early as next week.

The news comes just two months after all Bose products were removed from Apple stores.

French website iGen.fr says that Apple is planning to have the Bose products back in place in time for the holiday shopping season, with some stores already receiving Bose products in their inventory.

While Apple never made any official announcement about removing Bose products from its stores, it was widely reported at the time that it was due to a lawsuit between Bose and Beats (now owned by Apple) back in July.

AppleInsider also points to Bose’s NFL sponsorship deal, which prevents players and coaches from wearing non-Bose headphones on TV, was another reason for Apple’s ban on the products.

The source has not given any information as to why Apple has suddenly appeared to relent on its Bose ban.

Well that's interesting news of events I feel. I like Bose and have purchased a few of their speakers for gifts to others. That's nice to hear they are coming back to the apple stores.
You must log in or register to reply here.

Rumour: iPhone 8 Will Have Custom Fingerprint Technology and Will Not Enter Production Until Septemb