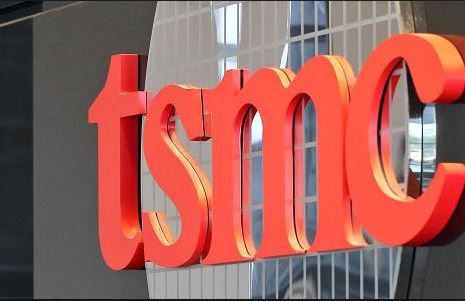 It looks like the iPhone 8 is finally on its way, with AppleInsider reporting today that TSMC has started production of the 10-nanometer chips for this year’s new iPhone models.

Production had previously been delayed due to issues with “stacking components in the backend integrated fan-out packaging process,” but it seems that these issues have now been solved, according to DigiTimes.

While DigiTimes’ sources did not have any further details about the possible launch window for the new phones, other reports have said that TSMC is will be delivering the new processors in bulk to Foxconn for iPhone assembly by the second half of July.

AppleInsider says that Foxconn, Pegatron, and Wistron are all currently in the middle of hiring surges in order to keep up with demand for the new iPhones.

This follows on from yesterday’s story from KGI Securities analyst Ming-Chi Kuo, who said that full-scale iPhone 8 production could be delayed until October or November.

Source: TSMC starts production of 10nm 'A11' chips for Apple's 'iPhone 8'
You must log in or register to reply here.