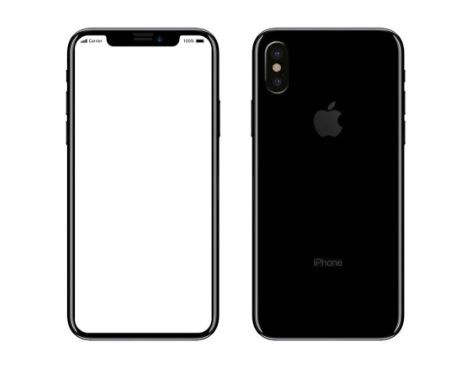 According to a new report from DigiTimes, via AppleInsider, the iPhone 8 10nm A11 chip has entered mass production at TSMC. Apparently, TSMC is using the same 10-nanometer FinFET manufacturing technique that is also being used to make the A10X chips for the current 10.5-inch and 12.9-inch iPad Pro models. The A10X is thought to be the first chip to be produced using the technique.

In comparison, the A10 that is used in the iPhone 7 and iPhone 7 Plus models uses a 16-nanometer design. The new version should have better performance and power efficiency in a very similar-sized package.

Source: TSMC in mass production of 10nm 'A11' chips for Apple's 'iPhone 8'
You must log in or register to reply here.