Apple Actually Started Developing the HomePod Before the Amazon Echo 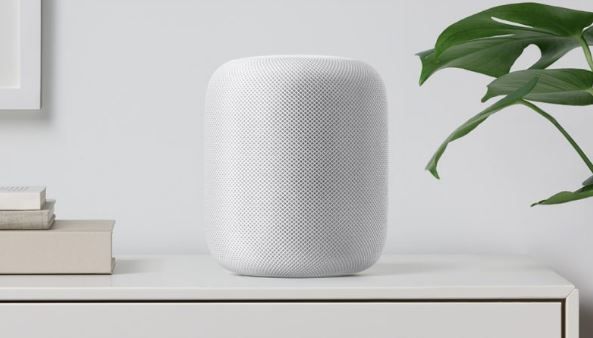 MacRumors reports that Bloomberg has revealed some surprising secrets about Apple’s forthcoming HomePod smart speaker, which, according to yesterday’s announcement by Apple has been delayed until next year.

Judging by the Bloomberg piece, another delay is par for the course for this particular project, which, it turns out, has actually been going a lot longer than you might think.

According to Bloomberg, the HomePod was, in fact, a “side project” that a team of Apple Mac audio engineers started tinkering with around five years ago. Their aim was to create a speaker that had even better sound than those from Bose, JBL, or Harman Kardon. This was, of course, long before Amazon’s Echo speaker.

Bloomberg says that one of the first prototypes produced by the team was over 3 feet tall, and had dozens of speakers. Another resembled a flat-panel.

Over the years, the project was discontinued and then started up again several times, but in 2014, Apple’s Accessories division, which also developed the AirPods wireless earphones, started to work more seriously on the project.

However, when Amazon announced its Echo speaker the same year, Bloomberg says that the team of engineers were “blindsided,” and “jokingly accused one another of leaking details of their project to Amazon, then bought Echos so that they could take them apart and see how they were put together. They quickly deemed the Echo’s sound quality inferior and got back to work building a better speaker.”

So if you might be tempted to buy another smart speaker while you wait for the HomePod to be released next year, it might be worth being patient a little longer rather than regret buying an inferior product once the HomePod arrives. The same sort of delays occurred with the AirPods, but when they finally arrived they were certainly worth the wait!

Source: Apple's Early Version of HomePod Stood Three Feet Tall and Packed Dozens of Speakers
You must log in or register to reply here.