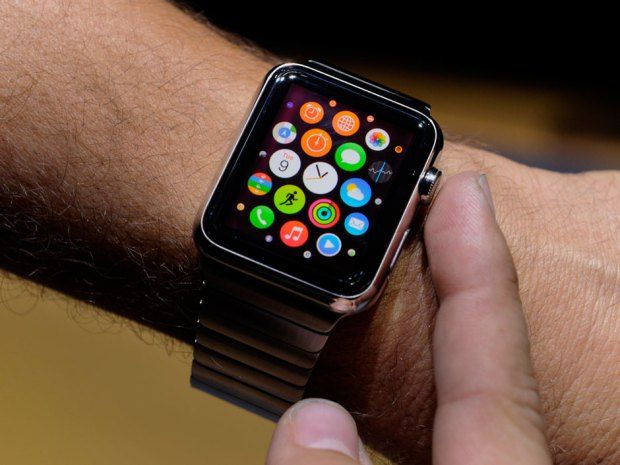 Apple has seeded the third watchOS 2 beta to developers, with a variety of enhancements and bug fixes. The update enlarges the size of the keypad buttons, making them significantly easier to tap. Here's a breakdown of the new features and the improvements:
watchOS 2 requires iOS 9 and can be downloaded over-the-air through the Apple Watch app on the iPhone by going to General -> Software Update. The new software brings native apps that run on the Apple Watch itself instead of the iPhone and also allows developers to access the Taptic Engine and a number of other sensors in the Apple Watch, such the heart rate monitor, the microphone, and the accelerometer.

The battery life is also dramatically better than in WatchOS 2 beta 2.
O

My battery is usually at 60+% when I go to bed. Good to see some improvements coming. I love the watch. I have found uses that work well for work and play.
K

Sleep analysis is what I miss when compared to Basis Peak. Any signs of sleep tracking in the new update? I'm hoping it is not something that is only available in next generation watch!