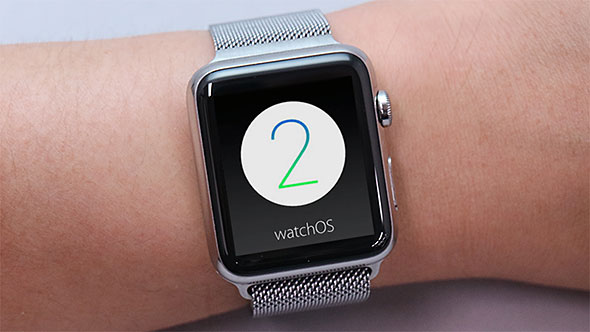 On Wednesday, Apple began seeding the first beta of the upcoming watchOS 2.2.1 software to developers. The beta comes just two weeks after the release of watchOS 2.2, meaning that some bugs have probably been found and improvements have been made.

watchOS 2.2 was a minor update for the Apple Watch, which brought new features to the Maps app and multi-watch support when pairing to a single iPhone.

The new beta firmware comes packed with the new watchOS 2.2.1 SDK, compatible with Xcode for developing apps on Apple Watch. watchOS 2.2.1 is currently only available for developers and can be installed through My Watch > General > Software Update.
You must log in or register to reply here.