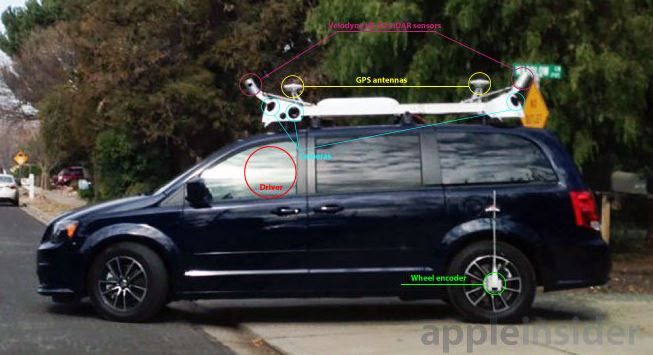 According to Reuters' source, who is in the automatic industry, Apple is currently learning all about how to develop such a car, and is in talks with experts at car manufacturers and auto suppliers.

The source says that Apple is learning about making an entire vehicle, not just software or components.

“They don’t appear to want a lot of help from carmakers,” said the anonymous source.

At present, Apple is only involved in the very earliest stages of the process, which involves getting as much advice as possible on parts and production techniques. The source says that Apple is not interested in combustion engine technology or conventional manufacturing processes.

When asked to comment today, an Apple spokesman in London said that they would not comment on “rumours and speculation.”

Other recent reports have revealed that Apple has made several appointments of prominent people in the auto industry, including Johann Jungwirth, president and CEO of Mercedes-Benz Research and Development North America.

So maybe those mysterious black Apple vans that have been seen out and about were really nothing to do about mapping after all?!

Source: Apple learning to make self-driving car source - Yahoo Finance
You must log in or register to reply here.