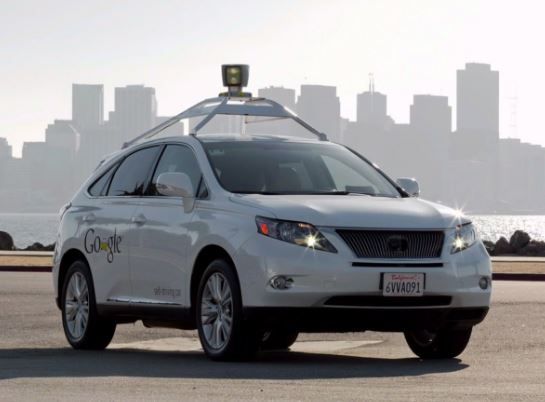 9to5 Mac reports that Apple has now officially registered with the state of California to enable it to test self-driving cars. Apple’s application for an Autonomous Vehicle Testing Permit has now been listed on the Department of Motor Vehicles website in California after 2 years of rumours about the company’s self-driving car program, after it was revealed in September 2015 that Apple was holding talks with the California DMV about self-driving car regulations.

This latest news therefore confirms that Apple is definitely involved in testing self-driving cars, even if there is no firm news about whether or not Apple is actually going to develop its own brand of electric vehicle. Tim Bradshaw from the Financial Times tweeted today that “Apple’s autonomous test vehicle, Lexus RX450h, is the same car Google/@waymo has used for a few years (including the one that hit a bus).”

Back in fall 2016 KGI Securities reported that Apple would be applying its extensive augmented reality research to its autonomous driving program.

Source: Report: Apple officially testing self-driving cars in California
You must log in or register to reply here.