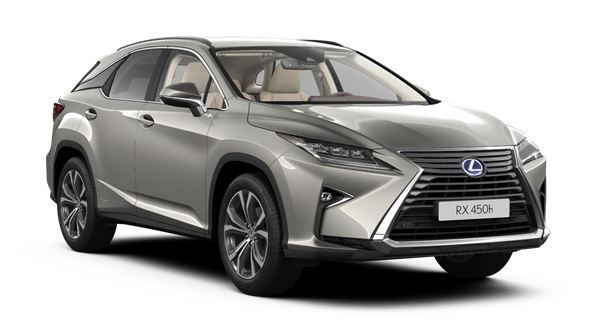 AppleInsider says that it has obtained a full copy of Apple’s California Department of Motor Vehicles self-driving car application, the basic details of which were first reported on by Business Insider on Friday.

In particular, it goes into detail about the testing process used to certify the six drivers who will be driving the three modified Lexus RX540h SUVs, including instructions, training goals, and diagrams for several different tests, including low-speed and high-speed driving, tight U-turns, sudden steering input, sudden acceleration, sudden braking, and lane change.

The six Apple employees named in the document as passing the tests include Paul Hebert and Victor Hwang, who are both engineers at Apple’s Special Projects Group, and Jeremy Ma, a software engineer, also working at Apple’s Special Projects Group, and who has particular expertise in 3D object detection and tracking. One driver's name has been redacted from the document as their employment details need to be kept private. Most of the test drivers are robotics experts.

Source: Full copy of Apple's self-driving car permit revealed [u]
You must log in or register to reply here.