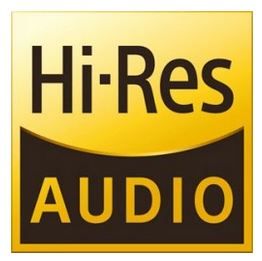 According to a new rumour reported by MacOtakara via MacRumors, Apple is getting ready to launch high-quality audio streaming in 2016. The news came from industry sources in Japan during the Portable Audio Festival in Tokyo.

The source says that Apple, which was exhibiting products at the festival, has been developing Hi-Res Audio streaming up to 96kHz/24bit. Apparently the iOS 9 Lightning terminal is already compatible with this.

MacOtakara says that other third-party audio manufacturers are thought to be readying their own third-party Lightning cables ready for when Apple does make the move towards high-res audio.

As MacRumors notes, there have been many previous occasions when Apple has been rumoured to be working on launching higher-quality audio formats for downloads and, more recently, streaming on Apple Music, but nothing has happened until now. However, it could well be that this report is indeed accurate and 2016 will be the year that Apple finally does something about it, especially with the impetus of Apple Music behind it.

Source: Apple Once Again Rumored to Be Developing High-Resolution Audio Formats
You must log in or register to reply here.