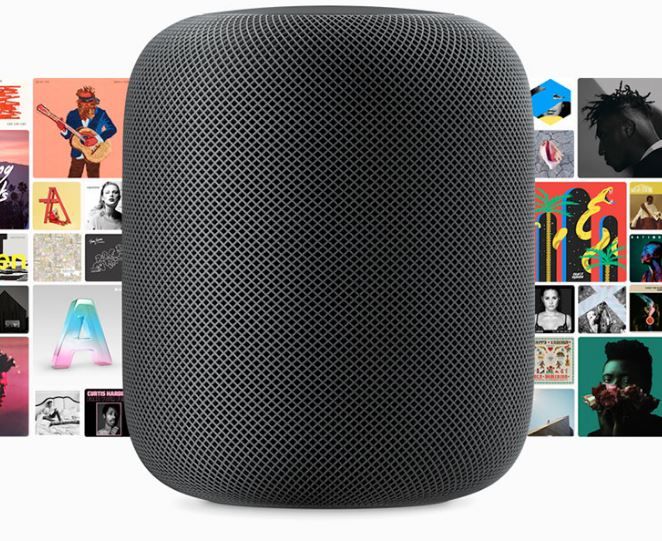 9to5 Mac reports that Apple has today revealed exactly what audio sources you can play on HomePod. Here’s the official list from the HomePod tech specs page:
There are many different ways in which you can use these various options, according to MacRumors. For example, you can ask Siri to play something from the more than 45 million songs available on Apple Music. Or you can ask Siri to play any songs that you have uploaded to your iCloud Music Library, such as those imported from CDs. For both these options you’ll need to have an Apple Music or iTunes Match subscription.

If you don’t have either of those subscriptions, though, you’ll still be able to ask Siri to play Beats 1, which is the official Apple radio station, as well as any podcast episode from the iTunes podcast directory. I have a feeling that the latter option is going to be a particularly popular one, and should see podcasts becoming even more popular than they already are.

Finally, using AirPlay you can play music from your iPhone, iPad, iPod touch, Apple TV, and Mac. You’ll have to wait for the release of AirPlay 2 later this year if you want to stream audio to more than one HomePod.

Apple Confirms HomePod's Supported Audio Sources in Tech Specs
You must log in or register to reply here.

Apple’s HomePod is Out on February 9