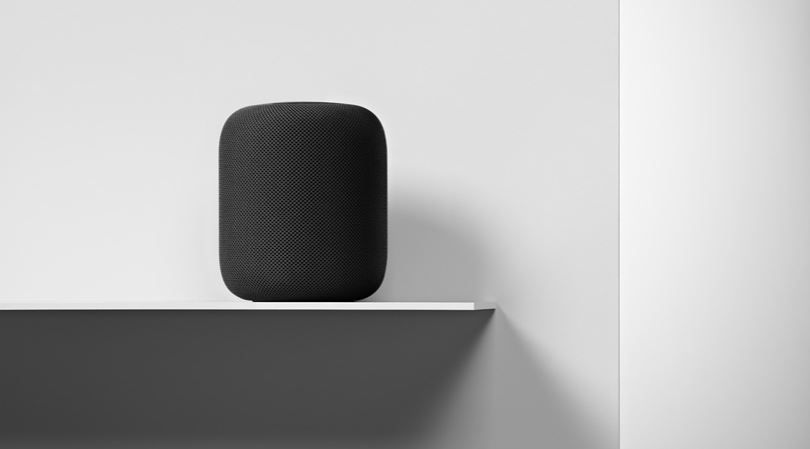 It’s an exciting day today for anyone who pre-ordered Apple’s new HomePod smart speaker, with customers in Australia being the first to open theirs. After Australia came the United Kingdom, and then finally North America, with stores in all three of the HomePod launch countries opening at 8 a.m. for customers to pick up their pre-orders or purchase some of the remaining in-store stock (assuming there is any!). MacRumors reports that many new HomePod owners have been posting pictures and unboxing videos online of their new speakers.

According to some of the online comments, setting up the HomePod is very easy. However, one user, ApeBot, had some wise words of warning for anyone getting too exciting when unboxing their new speaker. “Beware, the box lid lifts off. If you are like me, in your excitement you will hold the box up like Baby Simba in the Lion King and the HomePod will slide straight out the bottom and crash down to the floor.”

Overall, from a quick summary of the initial comments from new HomePod owners, the sound quality is as impressive as the early reviews led us to believe, and Siri’s ability to pick up voice commands is also very efficient. Here’s what redditor ghostinthelatrine had to say about that:

“Siri’s ability to pick up my voice is phenomenal. Really phenomenal. I stood 10 meters away (32.81ft - Thanks, Siri!) with my fridge door open and I was able to just speak like a normal person (this is important for my wife who likes to use the Google Home to set timers, etc.). Felt like I was always shouting at the Google Home.”

He added that HomePod’s audio quality “blows the [Sonos] Play 3 out of the water.”

And here’s what another redditor had to say about HomePod’s sound quality: “Audio is very good, with impressive clarity and loudness. I’m no audiophile, but I do enjoy music a great deal, and the quality of HomePod is immediately evident from the moment you start using it.”

Has anyone on the forum purchased one?

I'm waiting (not so) patiently for a review or two that I can trust (from people here). All signs point to a winning product so far.
E

I love my HomePod. It sounds absolutely fantastic and makes the room fill with a really rich sound. I use it for music, smart features, and as a sound bar. If Homepod works with your setup and you like the sound performance, it’s a really good choice.
You must log in or register to reply here.