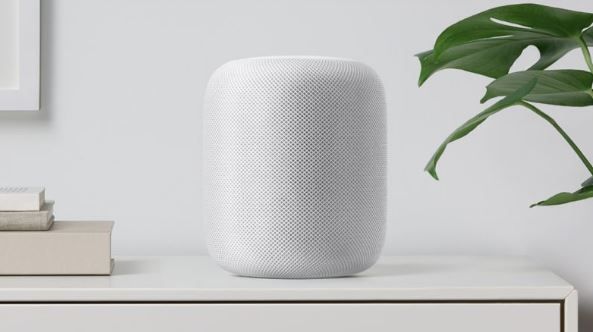 MacRumors reports that one week prior to the launch of the HomePod smart speaker in the US, United Kingdom, and Australia on Friday, February 9, the first pre-order shipping notifications have begun, with customers in the UK seeing their cards charged for their HomePod purchases this morning. Other MacRumors forum members have noted that their orders are now at the stage of “preparing for dispatch.”

More hands-on reviews have also been pouring in from those lucky enough to get to experience HomePod prior to launch, with praise for the seamless way in which Siri is integrated with the speaker, and also many glowing reviews for HomePod’s audio quality, especially when compared with rivals such as Sonos One and Google Home Max.

In particular, a user on the audiophile subreddit said that HomePod had “significantly better” audio than Google Home Max, stating that “a single HomePod, for the size and price, slaughters most speakers under $1000.”

And if such praise gets you wondering why you haven’t pre-ordered already, you can order now from Apple.com and still get one in White or Space Gray on February 9 via delivery or pick-up.

Can't wait to see some reviews on here for these!!
You must log in or register to reply here.