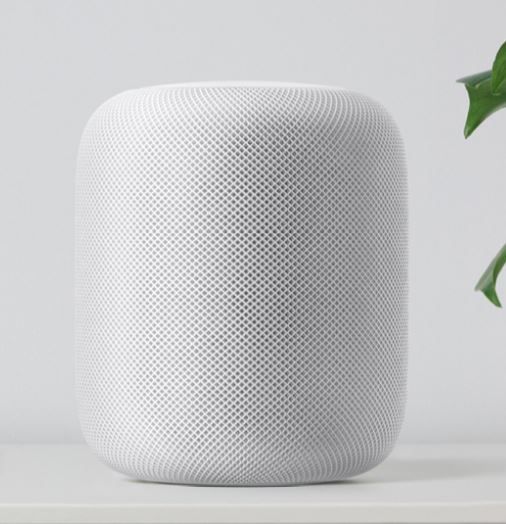 NPD Group’s data was obtained via its own Checkout service, which tracks consumer shopping activity from many different retailers.

Apple has yet to reveal how many HomePods it has sold, and we’ll most likely have to wait for Apple’s next earning call to find out, if at all, but it is true to say that stock was still available to purchase days after pre-orders started on January 26, and was available for launch day delivery right up until February 7, two days before the official release date on February 9.

Expert analyst Gene Munster at Loop Ventures recently said that he thinks that HomePod will have 12% of global smart speaker sales in 2018, with sales estimates of 7 million for the year.

Source: Day One HomePod Pre-Orders in U.S. Beat Out Most Other Smart Speaker Pre-Orders
You must log in or register to reply here.