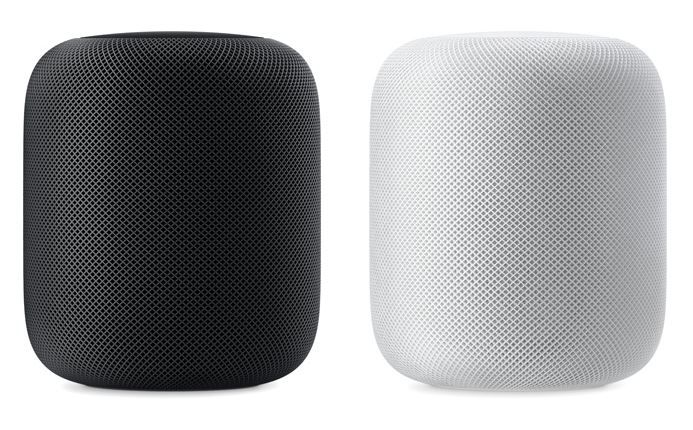 9to5 Mac writes that according to the first hands-on HomePod review from Refinery29, Apple’s smart speaker, which will be available to pre-order from tomorrow, not only looks great, it also sounds better than Google Home Max, Amazon Echo, and Sonos One.

The Refinery29 article also touched on HomePod’s privacy and security measures, of which there are many. For example, when the HomePod determines that the owner is not at home (it’s not exactly clear just how it does that, at the moment!), Siri will not say anything about calendar notifications, text messages, reminders, or any other sort of personal alert.

You can only set your HomePod up with one iCloud account, and that Apple ID will then be the HomePod’s only source of iMessage, Reminders, and other such iCloud features.

As far as the calendar notifications in particular are concerned, it seems that Siri will announce upcoming events rather than you having to ask about your daily schedule, but it doesn’t sound like the review goes into much depth on how this works.

Refinery29 also notes that the HomePod has very sensitive microphones and that you won’t have to shout to use the voice control feature.

HomePod is available to pre-order from tomorrow in the US, UK, and Australia, with a release date of February 9.

Source: HomePod hands-on touts superior sound, ‘personal’ notifications only play when owner is at home
You must log in or register to reply here.

HomePod Will be Updated Via the Home App