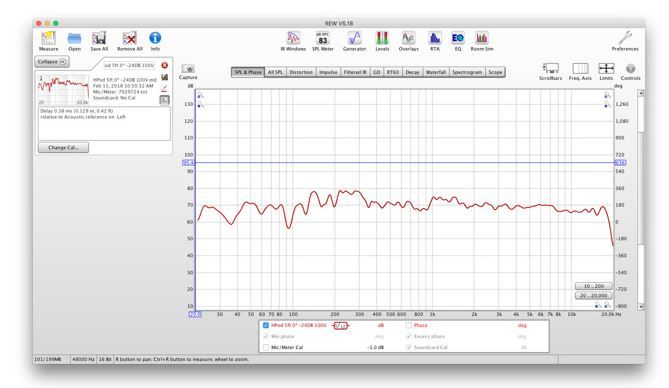 It seems like Apple’s determination to focus primarily on HomePod’s sound over anything else has really paid off, as according to AppleInsider, one particular audio expert is hailing the newly released speaker as acoustical “witchcraft” and “100 percent an Audiophile-grade Speaker.”

In one specific post on Reddit, redditor WinterCharm put HomePod through a very thorough acoustic test, comparing Apple’s speaker with the KEF X300A, using AirPlay to connect the two. WinterCharm’s test results are very technical for those of us who aren’t experts in the audio field, but some of the key discoveries that he made about HomePod are that it is “near-perfectly flat,” in terms of sound reproduction (which is a good thing, apparently!), that the highs are “exceptionally crisp,” and vocals are “very true-to-life.” The bass reproduction was said by WinterCharm to be “incredibly impressive…such tight control on bass from within a speaker is unheard of in the audio industry.” HomePod’s room-correction feature was also said to be “beyond impressive.”

And in summing up his review, WinterCharm said, “What Apple have managed to do here is so crazy, that if you told me they had chalk, candles, and a pentagram on the floor of their Anechoic chambers, I would believe you. This is witchcraft. I have no other word for it.”

The one caveat that the reviewer had about the HomePod was that he couldn’t recommend it to anyone not “steeped in the Apple ecosystem,” but “if you are, it’s a no brainer, whether you’re an audiophile or not.”

Source: Exhaustive acoustical analysis demonstrates HomePod is '100 percent an audiophile-grade speaker'
You must log in or register to reply here.