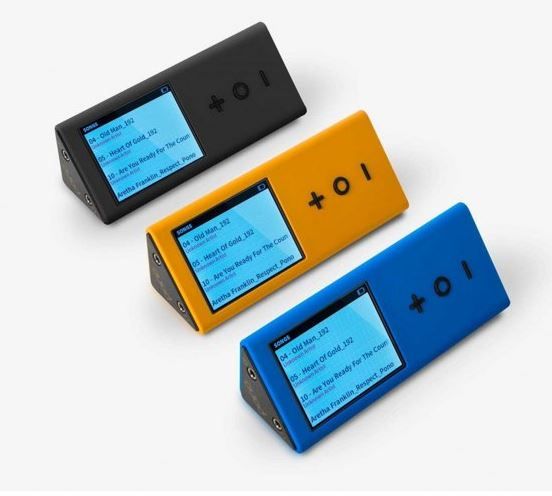 AppleInsider reports today that the iPhone’s speakers have beaten the $400 PonoPlayer in blind audio tests.

The PonoPlayer, which has had even the likes of legendary musician Neil Young putting his weight behind it, was originally funded by a Kickstarter campaign a year ago, and is now ready to ship to early backers of the product.

The PonoPlayer supports high-fidelity audio up to 192kHz/24-bit resolution. It has two 3.5mm audio jacks that separate left and right channel outputs to make the most of high-end audio equipment and headphones.

Interestingly though, Yahoo Tech writer David Pogue, a former professional musician, ran some tests on the PonoPlayer, with the result being that he could not tell the difference between the PonoPlayer’s sound quality and that of a regular iPhone.

Another downside to the player is that you have to re-purchase your iTunes music if you want to use it to play the music, for the price of $2.50 per song. The battery life also takes at battering at eight hours.

There were still some supporters sticking up for the Pono, however, including one of the test subjects who said that while they preferred the sound of the iPhone, they didn’t think it had the same “emotion” as the PonoPlayer.

C
Iphone Music Player Apps that do not depend on Itunes library...?