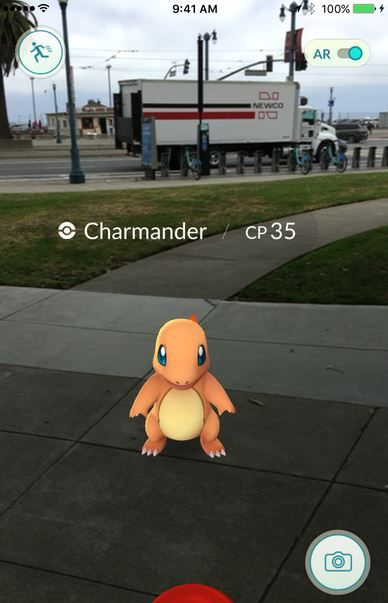 Business Insider reveals today that it has heard from a source familiar with Apple’s plans that the company is currently working on integrating augmented reality into the iPhone camera app.

The secret project is being worked on by teams from several startups that Apple has acquired for the purpose, and indicates just how serious Apple is about giving its customer’s augmented reality technology via their iPhones. Following on from the ridiculously profitable success of the first major augmented reality iOS game, Niantic’s Pokémon Go, which is still the top grossing app in the App Store months after its release, Apple CEO Tim Cook has made no secret of the importance that he and Apple place on augmented reality, even ahead of the current craze for virtual reality. And aside from fun games, there are many serious real-world uses that augmented reality would be perfect for, such as reminding people with Altzheimer's when to take their tablets, for example.

Apple is also said to be currently involved in developing glasses and head-mounted displays that could alter how people perceive their surroundings, according to Business Insider.

Source: Apple has a secret team working to make the iPhone's camera a portal to augmented reality
You must log in or register to reply here.