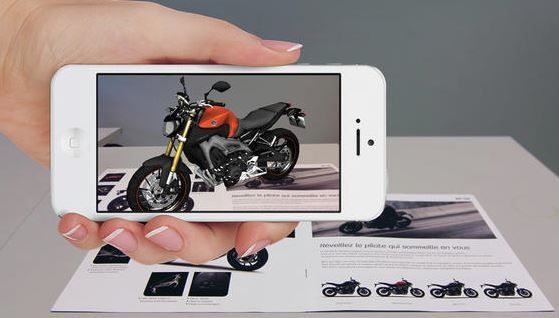 9to5 Mac reports that according to sources that have been speaking exclusively to Bloomberg, Apple has “hundreds of engineers” who are “devoted to the cause” of introducing augmented reality (AR) features to Apple devices.

According to Bloomberg’s source, some of the engineers on the iPhone camera team are working on AR features for iPhone. The source also told Bloomberg about some of the specific AR features that Apple is working on, including the ability to take a photo and then later edit the depth of the photograph or the depth of certain objects in the picture. Also currently being worked on by Apple’s engineers are a feature whereby you could isolate an object in the image, such as a person’s head, for example, and tilt it 180 degrees. Another feature that Apple is also said to be working on is using AR to put virtual effects and objects onto a picture, similar to Snapchat’s filters.

Bloomberg also said that Apple is developing AR glasses, backing up other previous rumours on that matter, but their sources say that AR glasses are “further down the road.”

Speaking about the team of top experts that Apple has assembled to work on AR features, the source says that it comprises “engineers who worked on the Oculus and HoloLens virtual reality headsets sold by Facebook and Microsoft as well as digital effects wizards from Hollywood.”

Source: Apple’s AR features will debut first in iPhone, later in glasses, reports Bloomberg
You must log in or register to reply here.