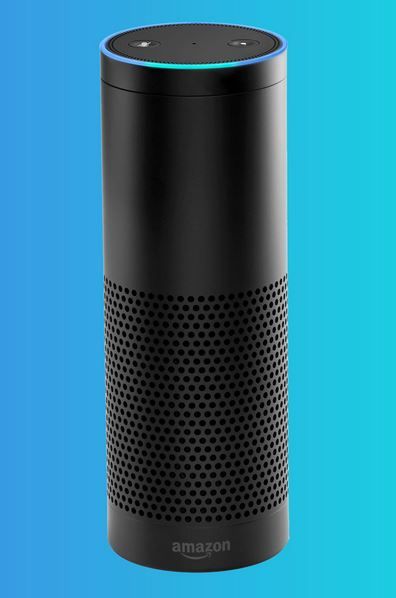 Bloomberg writes that it has heard from sources familiar with Apple’s plans that the company is continuing to work on its own version of Amazon’s Echo smart-home device, based around Siri.

According to Bloomberg’s sources, the project has already reached the prototype-testing stage, after more than 2 years in the research and development lab. Just as with Amazon’s Echo, the unnamed Apple device will be able to control appliances, locks, lighting, and curtains, for example, all via voice activation.

Don’t get too excited about the prospect of Siri running your home for you just yet, however, as the sources also say that Apple has not yet finalised the plans for the device, and could still scrap them.

Apparently Apple wants to ensure that its own device has several distinguishable characteristics that set it aside from Amazon’s Echo and also the forthcoming Google Home, such as more advanced microphone and speaker technology. The sources said that some of the prototypes that are being tested have facial recognition sensors, which could be the result of Apple’s recent acquisition of facial-recognition start-ups Faceshift and Emotient. Based on such technology, the device could even be able to respond to a user’s facial expressions and emotions.

Aside from being used to control smart-home connected devices, the new smart speaker could also react to the sort of commands that Siri currently reacts to on the iPhone and iPad, such as reading e-mails, sending texts, and playing Apple Music content. Mapping information could also be integrated into the speaker, so that it could let you know when you need to leave the house for an appointment.

As far as when this new device might be available, Bloomberg’s sources say that Apple engineers have already been testing it in their homes, which gives us a vague idea of a possible release timeline based on previous products. For example, Tim Cook is on record as saying that he tested the iPad at home for approximately six months before it was announced, whereas Apple employees were testing the newest version of Apple TV with Siri a whole year before it launched.

Source: Apple Stepping Up Plans for Amazon Echo-Style Smart-Home Device
You must log in or register to reply here.

Apple Actually Started Developing the HomePod Before the Amazon Echo