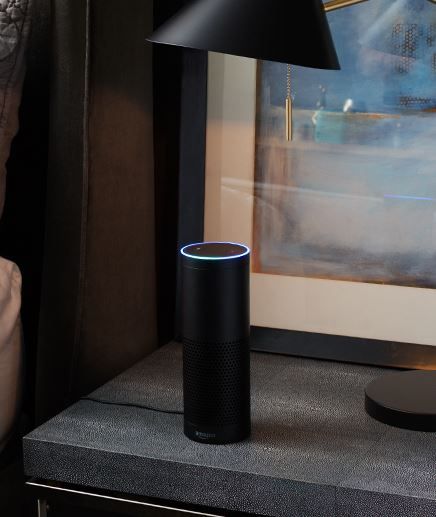 According to a report on AppleInsider today, Apple is “currently finalizing” designs for its rival to Amazon’s Echo, which is set to include support for Siri and Apple AirPlay, as well as featuring Beats technology and running on a version of iOS.

The news comes via noted Apple leaker Sonny Dickson, who tweeted that the new device is “expected to be marketed as a Siri/AirPlay device.” If Dickson knows anything more than that about the new product then he’s still keeping his cards close to his chest, as so far these are all the details that he’s released so far.

As far as the story’s credibility is concerned, Dickson has a great track record when it comes to Apple scoops, such as the revamped iOS 10 lockscreen, to name but one.

However, should it turn out to be accurate, this news comes as somewhat of a surprise off the back of a report back in February that said that according to an anonymous Apple executive, Apple had “no apparent interest” in developing a rival device to Amazon’s Echo.

Source: Apple 'finalizing' design of Amazon Echo rival based on Siri
You must log in or register to reply here.