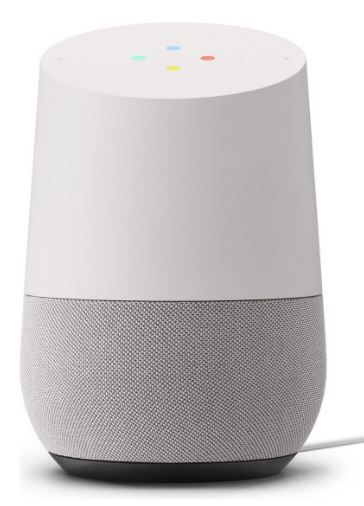 Following on from yesterday’s news from noted Apple leaker Sonny Dickson that Apple could be working on its own version of Amazon’s Echo speaker, Cult of Mac reports today that Apple could be planning to launch its Siri speaker as soon as its Worldwide Developers Conference (WWDC) in San Jose this June.

While Dickson didn’t give much more away about Apple’s plans for a Siri speaker yesterday, today he told MacRumors that “someone inside Apple” said that the speaker was as “fat” as the Google Home speaker (pictured), with mesh fabric covering most of it, and a concave top similar to the Mac Pro.

Dickson’s sources also told him the added information about Apple showcasing the speaker at WWDC.

Source: Apple's new Siri speaker could be revealed at WWDC
You must log in or register to reply here.