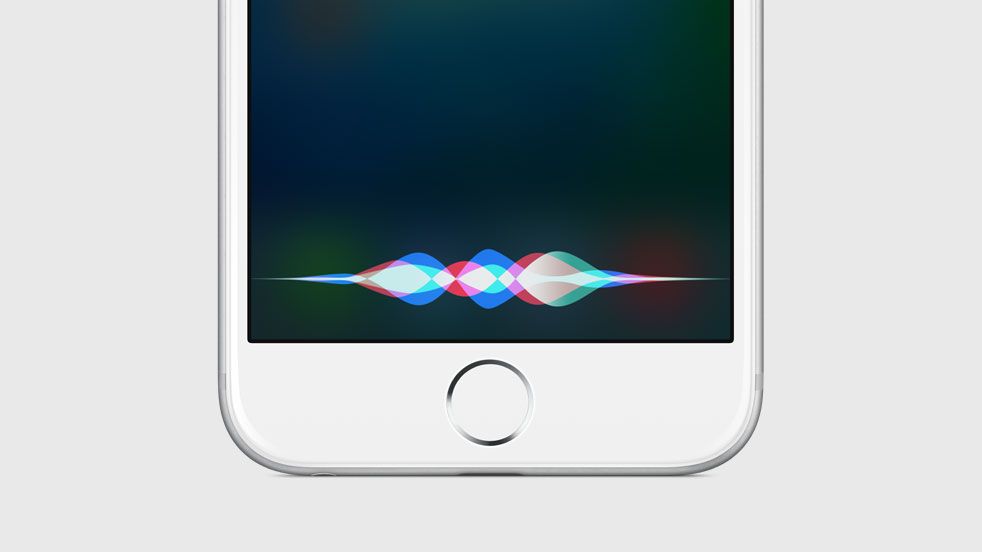 Most people I've talk to who own an Amazon Echo simply love the device. The Echo has very a advanced always-on microphone and voice recognition, which can understand the user even when there is some background noise.

Seeing as many folks are still complaining on Apple's Siri voice recognition, it is no surprise The Information reports the fruit company is working on it. The publication claims that Apple is looking to further advance its AI to compete with Amazon, and to possibly create its own Echo-like device.

"Opening up its Siri voice assistant to outside app developers is the more immediate step. Apple is preparing to release a software developer kit, or SDK, for app developers who want their apps to be accessible through Siri, according to a person with direct knowledge of the effort."

The move makes sense with the Echo growing in popularity and Google recently announcing its AI-focused Assistant. The report adds that Apple is also looking to expand Siri to desktop Macs and MacBooks all around. Apple already has most of the technology in place, and with a little tweaking, Siri can no doubt compete with Amazon's device.
You must log in or register to reply here.