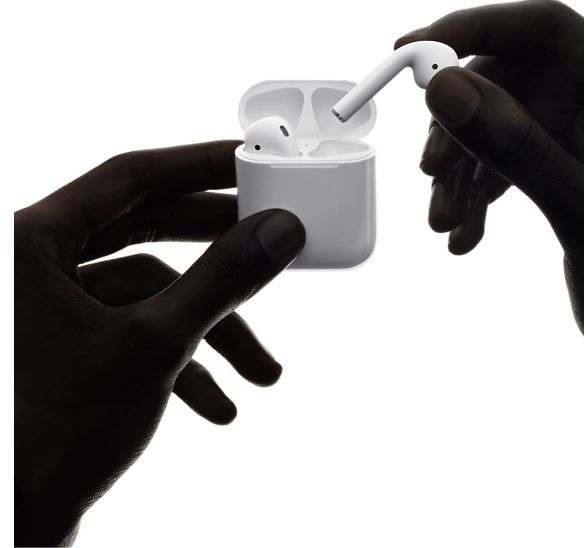 According to sources in Apple’s Chinese supply chain, the much-anticipated new wireless Apple AirPods might not now be available until January 2017.

Apple first launched the new earbuds along with the iPhone 7 in September, and at that point they were expected to be available to purchase by the end of October. Apple then took the step last week of delaying the release of AirPods, releasing the following statement to explain the decision:

“The early response to AirPods has been incredible. We don’t believe in shipping a product before it’s ready, and we need a little more time before AirPods are ready for our customers.”
Click to expand...

At that time, no new date was given, and it seems now that according to a new report in Economic Daily News, via 9to5 Mac, that Apple’s suppliers are not expecting AirPods to start shipping until January 2017.

If this rumour proves to be accurate, it would mean that Apple will miss out on having AirPods on sale during the all-important holiday sales period.


Gregory Isaacs R.I.P.
You must log in or register to reply here.