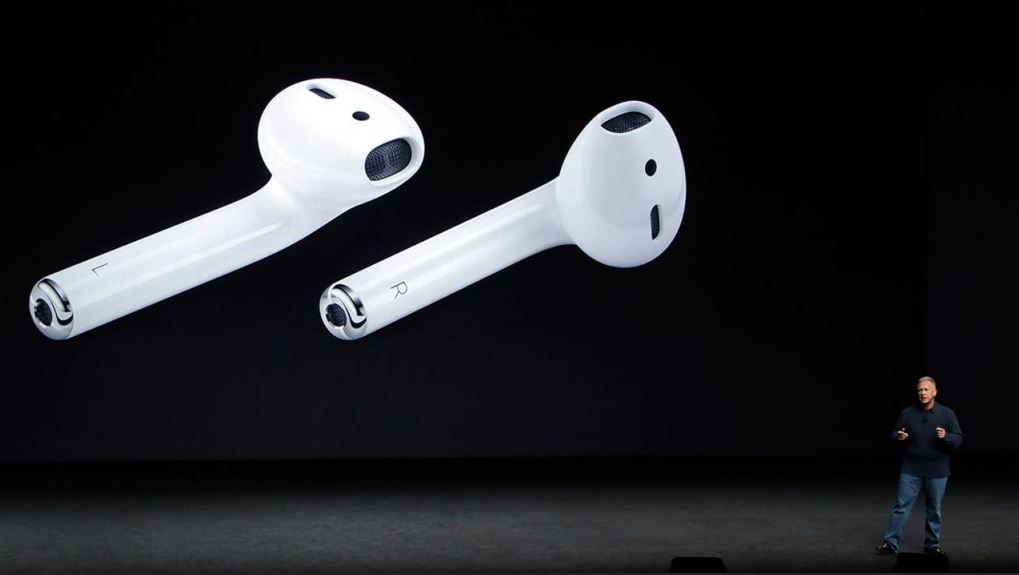 9to5 Mac reports that according to noted KGI Securities analyst Ming-Chi Kuo, Apple is set to double AirPod shipments for 2018. which would represent shipment totals of around 26 to 28 million units.

In new report published by Kuo today, he says that AirPods are “Apple’s most important accessory product.”

The importance of AirPods to Apple has been indicated recently by the way in which Apple has featured them in their recent Sway holiday advertisement, in which the poor iPhone X barely got a look in, and Apple Watch Series 3 ad spots.

AirPods have suffered from stock shortages ever since they launched a year ago, but recently availability has improved dramatically, so much so that you can now get your AirPods shipped to you within 1-3 days of placing an order.

Kuo puts this improvement in shipping times down to a new assembler, Luxshare, joining Inventec in Apple’s AirPods supply chain, with Inventec previously being Apple’s only AirPods manufacturer, a situation that Apple never likes.

Inventec is also thought to be the main manufacturer of Apple’s forthcoming HomePod smart speaker, but according to KGI, Luxshare might also be added to the HomePod manufacturing supply chain as well.