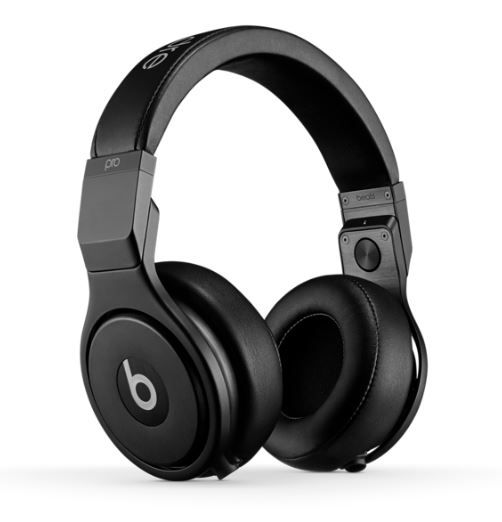 AppleInsider reports today that well-sourced KGI Securities analyst Ming-Chi Kuo has said in a note to investors that due to the huge success of AirPods, Apple is planning to launch its own brand of over-the-ear headphones sometime this year.

While Kuo did not give a specific date for the launch of the new high-end Apple-branded headphones, he did say that they would most likely not appear until the fourth quarter of this year.

According to Kuo, the headphones will have an “all new” design, boasting the convenience of AirPods while also having superior acoustics.

Just as with the Beats brand of headphones, Apple’s own-branded headphones are expected to be expensive, in fact, they will most likely be even more expensive than AirPods. Kuo says that the headphones will cost more because of the top-quality audio components that Apple wants to include.

Metal injection molding company SZS is expected to be involved in the manufacture of the new headphones, but there are no rumours as yet about who will be responsible for the audio hardware.

Source: Apple to launch branded over-ear headphones as soon as this year

Love Apple's commitment to excellent audio!
You must log in or register to reply here.