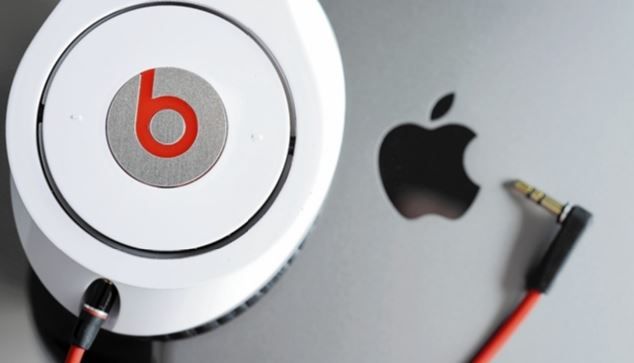 Bloomberg has some new information today on the new over-ear headphones that Apple is said to be working on.

According to Bloomberg’s sources, Apple was prompted to develop the over-ear headphones after the huge success of its AirPods in-ear headphones. The source says that the headphones will have noise-cancelling features that are high-end enough to rival market leaders such as Bose, and also possibly Beats by Dre, which is one of Apple’s own brands.

While Apple wants to release the over-ear headphones by the end of this year, Bloomberg’s sources say that development has hit some problems that might mean that the release date slips to 2019. This is very similar to what happened with AirPods, when Apple had some challenges during production and had to push the release back. In the end, the success of AirPods and the high quality of the product once it was eventually released proved that the delay was well worth it.

Apparently, Apple’s engineers and designers have been working on the over-ear headphones for the past year.

Source: Apple Turns Up Audio Ambition With High-End Headphones
You must log in or register to reply here.