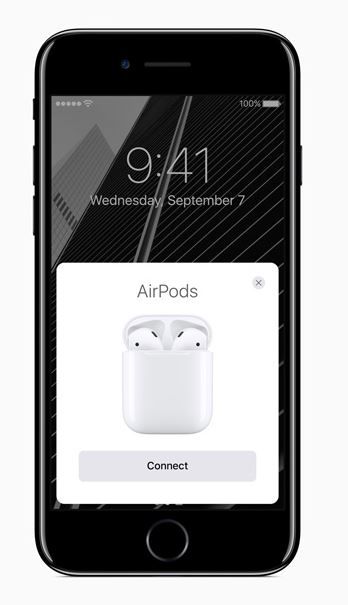 As 9to5 Mac reports, Apple’s AirPods finally became available to buy from the Apple Online store today, priced at $159 and with an initial delivery date of Monday December 19. However, as predicted by Daring Fireball’s John Gruber yesterday, no sooner had they gone on sale than they were no longer available for delivery before Christmas, with mid-January now the earliest availability. According to another 9to5 Mac report, with AirPods now scarce, people are already putting them up for sale on eBay for exorbitant prices, with one scalper asking for $1,590.00 “or nearest offer” for a pair of AirPods.

However, if you can bear to wait a little longer, 9to5 Mac says that Apple has announced that “Apple Stores, Apple Authorized Resellers, and select carriers” will be receiving “regular shipments” sometime next week.

With AirPods still so scarce, now would have been the perfect time for Apple’s new BeatsX earphones to be released, but unfortunately the company has just announced that their release has been pushed back until February 2017.

Just ordered. Delivers January 13th. Works for me, since they're for me

Thank you for telling us. My "Sign up for notification" is still waiting to be notified...
You must log in or register to reply here.