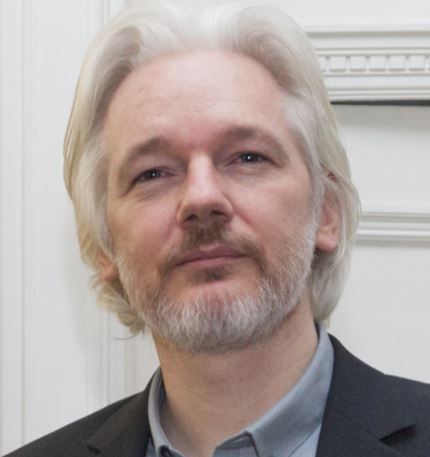 AP reports that WikiLeaks founder Julian Assange has said in an online press conference today that WikiLeaks will work with tech companies to help them deal with the CIA’s hacking tools.

Assange said that some tech companies had requested more information from WikiLeaks about the CIA hacking toolkit, details of which WikiLeaks claimed to have revealed in its Vault7 leak on Tuesday.

“We have decided to work with them, to give them some exclusive access to the additional technical details we have, so that fixes can be developed and pushed out,” said Assange, who added that the digital blueprints for what he called “cyberweapons” would be revealed publicly “once this material is effectively disarmed by us.”

Commenting on Assange’s statement, CIA spokeswoman Heather Fritz Horniak said “As we’ve said previously, Julian Assange is not exactly a bastion of truth and integrity.” She added that the CIA would continue its work “despite the efforts of Assange and his ilk.”

Source: WikiLeaks offers to shield tech firms from CIA hacking tools
You must log in or register to reply here.

NSA Could Hack the iPhone without Apple; and FBI Stance Will Backfire to make Even Tighter Security