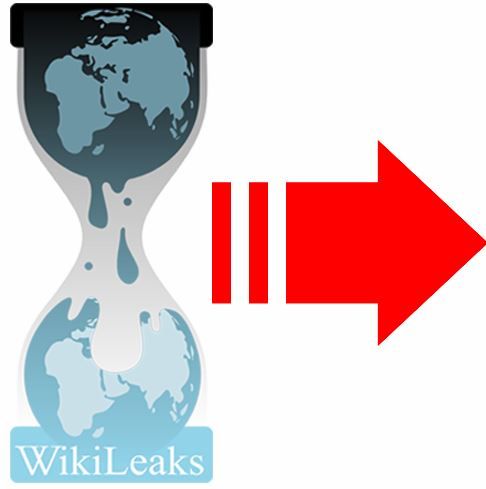 Recode reports today on WikiLeaks’ new Vault 7 series that has released more than 8,000 pages of documentation about various CIA programs, including those designed to break encryption of iPhones, Android phones, Samsung Smart TVs, among other devices.

WikiLeaks says that this has enabled the CIA to hack the various operating systems via various private messaging apps such as Signal, WhatsApp, Telegram, Weibo, and Confide.

Apple Says Many of the Vulnerabilities Detailed in 'Vault 7' Leaks Already Patched
You must log in or register to reply here.