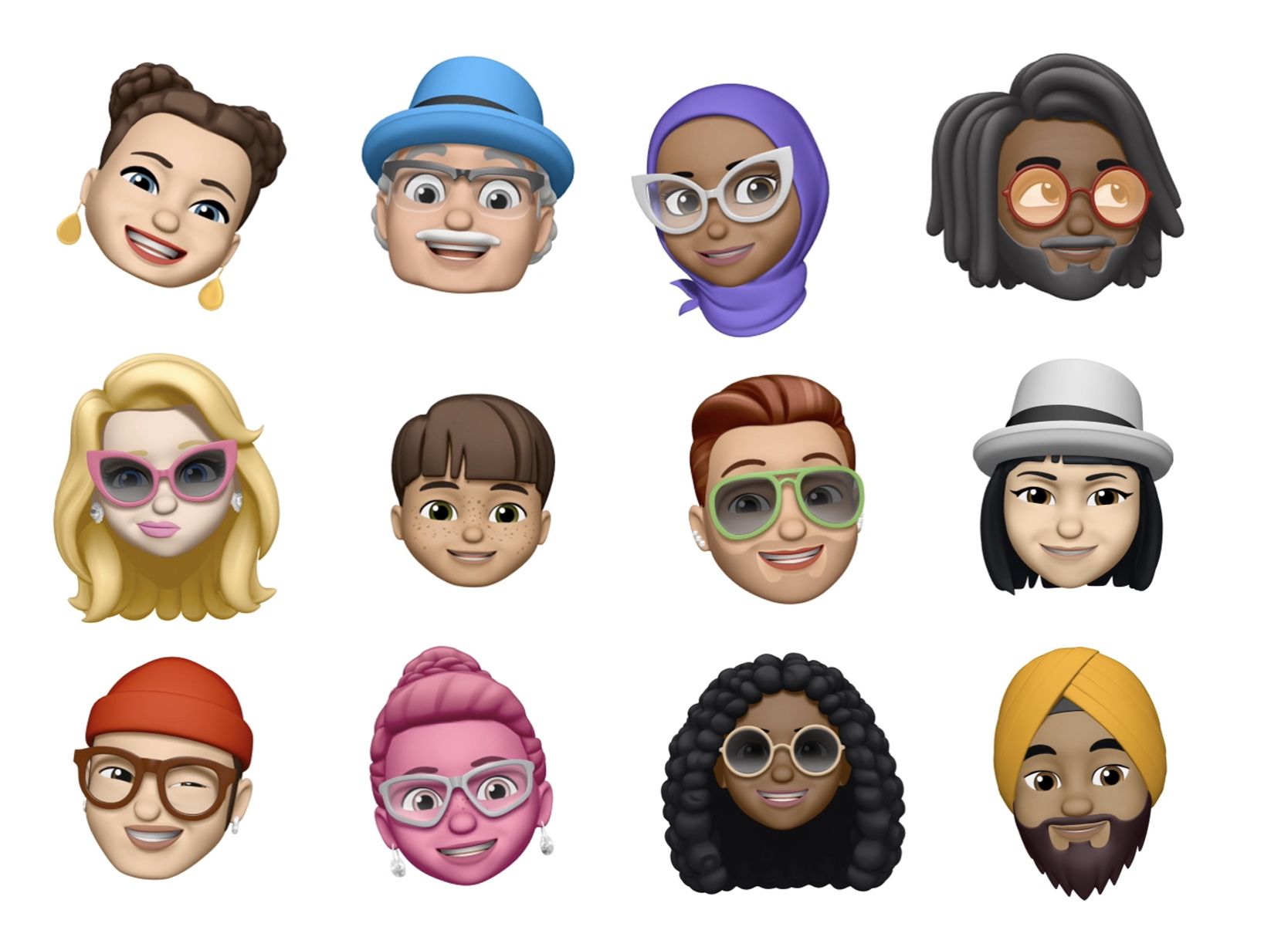 I particularly like the fact that the iPhone 5s, which was released in 2013, is still supported by iOS 12. Apple makes devices to last, so it’s great that its supporting them for longer and longer periods now before obsolescence sets in.

Also announced yesterday for iOS 12 is ARKit 2, including the announcement of a new open file format, usdz, designed in collaboration with Pixar, which enables AR (augmented reality) to now be used throughout iOS, including in Messages, Safari, Mail, Files, and News.

Memoji is one of the new features that seems to have captured the imagination of the press in particular, and it certainly does look like lots of fun. The new feature enables you to create your own Memoji (with both Craig Federighi and Tim Cook showing off their Memoji yesterday!) from within Messages. New Animoji have also been added, including ghost, koala, tiger, and T.rex, and all Animoji and Memoji now have winks and tongue detection for all those with a love of gurning at the camera!

Other new camera effects, such as Animoji, Filters, Text and Stickers will be coming to Messages and FaceTime.

Another very popular new feature that got lots of cheers from the audience was Group FaceTime, which enables Group FaceTime chats with up to 32 people simultaneously on iPhone, iPad, and Mac, or even via FaceTime audio on Apple Watch. The feature was demonstrated live during the event and seemed to work very well.

Next up, Siri Shortcuts, whereby Siri intelligence will suggest an action when it detects something that you do regularly, such as order a coffee. You can customise your own Shortcuts to use, such as getting your hotel arrangement by simply saying “travel plans.”

Photos gets a new For You tab, where some of your favourite moments will appear in one location, a combination of Memories and iCloud Shared Albums. Sharing suggestions will also prompt you to share photos with friends.

Screen Time is another new feature that got a lot of mainstream press after it was announced yesterday. Along with Do Not Disturb, Notifications, and Screen Time, it’s part of a new suite of features designed by Apple to help users to understand and take control of how much time they spend on their iPhone or iPad.

Screen Time offers you detailed information and tools to help you analyse how, and for how long, you use your iOS device, with daily and weekly Activity Reports about app use. Parents can also use it to monitor their children’s time on their devices.

You can now configure Do Not Disturb to end after a set period of time, location, or action. There’s also now Do Not Disturb during Bedtime, which dims the display and hides all the notifications on the lock screen until you want to see them in the morning.

You’ll also be able to tweak Notifications a lot more so that you don’t get interrupted so much, as well as grouping them to make them easier to view.

That’s about it for the major new features in iOS 12, although other significant improvements include enhanced privacy and security measures in Safari. iBooks has also been completely redesigned and renamed as Apple Books, and Apple News has also been redesigned, complete with a handy sidebar for iPad. The addition of CarPlay support for third-party navigation apps also seemed a very popular move by Apple judging by audience response.