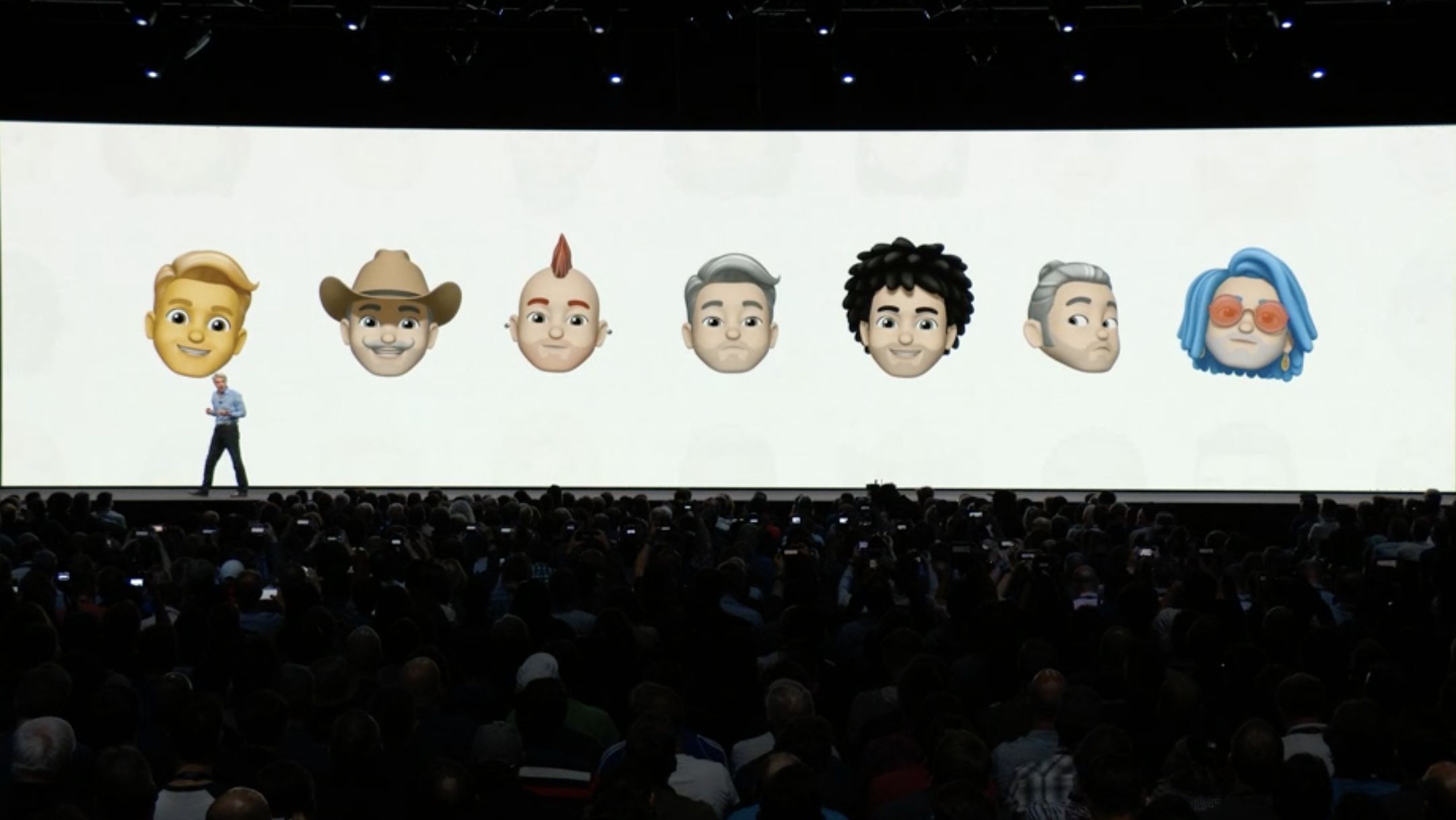 As expected, Apple has today announced iOS 12, macOS Mojave, and watchOS 5 at its Worldwide Developers Conference (WWDC) in San Jose, California. While there had been rumours of some hardware announcements also today, when Apple CEO Tim Cook took to the stage at the McEnery Convention Center to kick off the keynote he soon dispelled any such rumours by saying that today would be all about the software, and indeed it was!

The big reveal of the day was of course iOS 12, with Cook handing over the reins to Craig Federighi, Apple’s senior vice president of Software Engineering for the in-depth look at the new software.

The first impressive detail to be announced by Federighi was that iOS 12 would have exactly the same support base in terms of devices as iOS 11, meaning that if your old iPhone or iPad worked on iOS 11, it will still work on iOS 12. We’ll be covering all the announcements in-depth tomorrow, not just for iOS 12, but also macOS Mojave, and watchOS 5, but some of the highlights include new augmented reality features, as well as improvements and lots and lots of new features for Photos, Siri, News, Stocks, Voice Memos, iBooks, and CarPlay.

In addition, Apple has added a whole suite of new features to help you focus and concentrate more on your work, as well as manage how much time you actually spend using your device with Screentime.

If you’re an Animoji fan you can look forward to lots of new Animoji, as well as the addition of tongue detection and Memoji (pictured), where you get to create your own Animoji.

FaceTime gets Group FaceTime, where up to 32 people can participate in one Group FaceTime chat, a very popular move judging by the applause that greeted the announcement!

Stay tuned for in-depth details on all the iOS 12, macOS Mojave, and watchOS 5 announcements tomorrow.

As a Brit I had to Google how to pronounce Mojave.

Poisonivy said:
As a Brit I had to Google how to pronounce Mojave.
Click to expand...

As a former SoCal resident I lived in the Mojave, which is a desert, for a while and have been to the rocking city of Mojave too many times