Waze Will Be Adding AMBER Alerts to its App 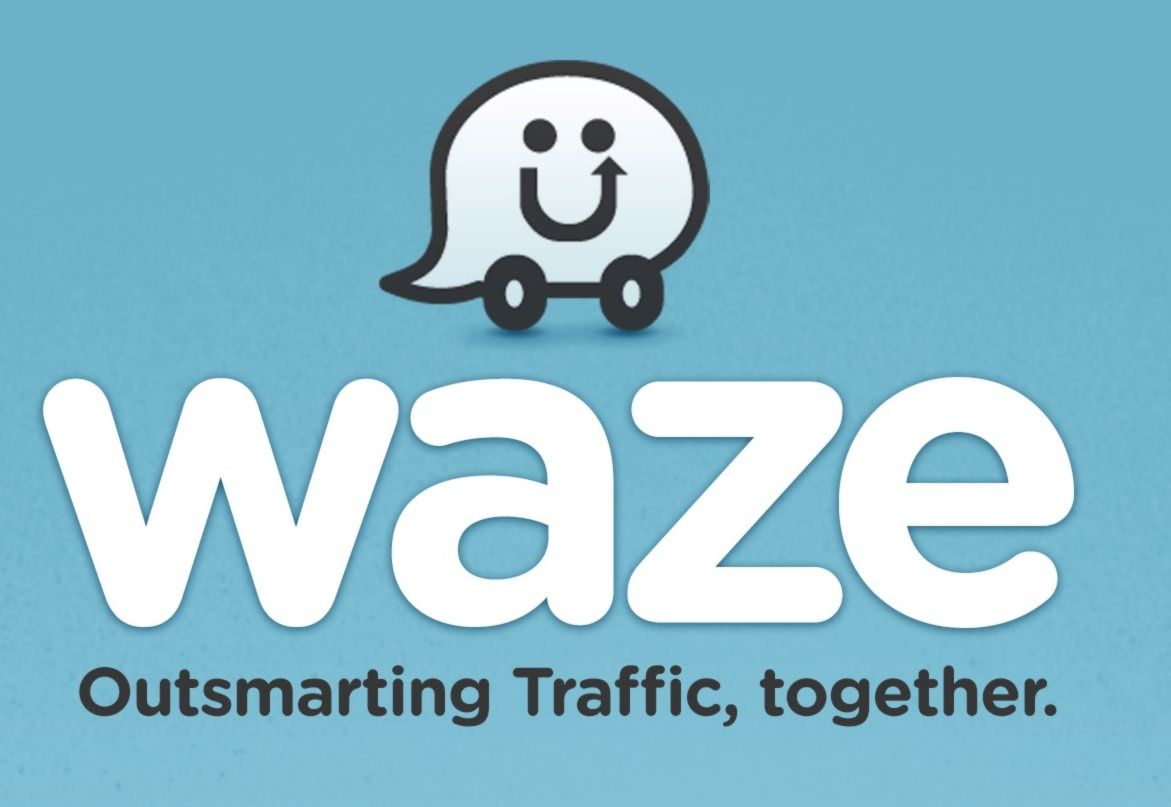 Acquired by Google in 2013, Waze has quickly made its way to being one of our favorite crowd-sourced GPS apps on iOS. For those who don't know, Waze displays maps using GPS and allows users to report such things as accidents, traffic stops, etc. for others to see.

On Wednesday, Waze announce that it would be rolling out AMBER alerts on its service in the near future. The alerts will display on the map when a user is within the area of the incident, but only after a vehicle has been stopped for 10 seconds. The user can then see information like a photo of the child, last seen vehicle, license plate, and more.

Since 1996, AMBER alerts have helped safely recover 728 missing/abducted children. Waze's move follows Facebook's addition of AMBER alerts in January 2015.
You must log in or register to reply here.

Waze Update Adds ETA For When You're In Traffic