TrendForce: iPhone X Plus and Improved Face ID Coming in 2018 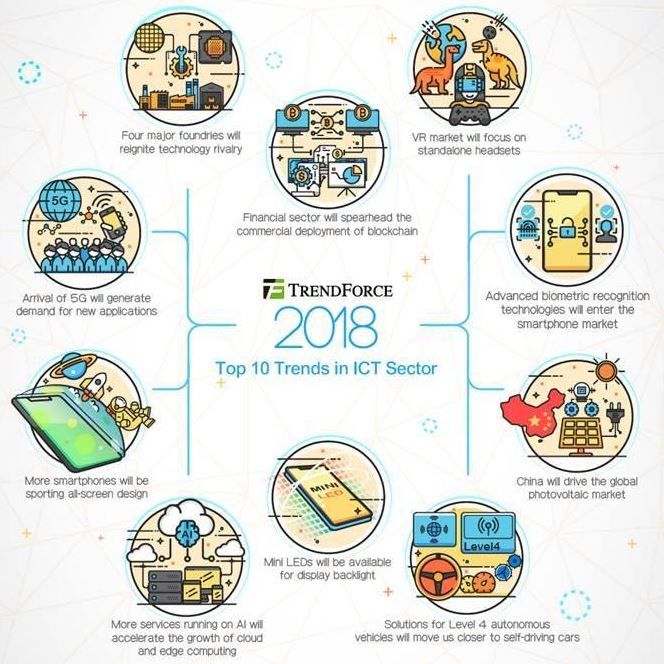 Tech analyst company TrendForce has made an early start on its predictions for 2018, writes 9to5 Mac, with some very encouraging news for Apple, in particular.

As far as general smartphone trends are concerned, TrendForce says that smartphone production growth will slow down slightly in 2018, due to rising component costs. However, TrendForce predicts that iPhone sales, specifically, will rise dramatically this year, just as Samsung’s smartphone sales will decrease.

According to the TrendForce report, iPhone production increased by 3% in 2017, and that figure would have been even higher if not for those well-documented early yield rate issues with the iPhone X. With that in mind, TrendForce thinks that iPhone production will increase by 7.5% in 2018, with iPhone X taking care of the top end of the market and a new iPhone SE model taking care of the mid-range. It expects that Samsung smartphone sales will fall by 3%, however, due to strong competition from its many rivals, including Apple, although it should still remain the top smartphone manufacturer in 2018.

As far as the 2018 iPhone line-up is concerned, TrendForce predicts that the newest models will have improved Face ID (while other brands will stick with fingerprint sensors), a greater screen-to-body ratio, increased memory, and two AMOLED models (an iPhone X and iPhone X Plus, presumably).

Wouldn't that be an XI and XI Plus?

Or Xs and Xs Plus.

Or 9 and 9 Plus.
You must log in or register to reply here.

Samsung Back on Top in Global Smartphone Market

Apple is About to Become the World’s Biggest Smartphone Manufacturer