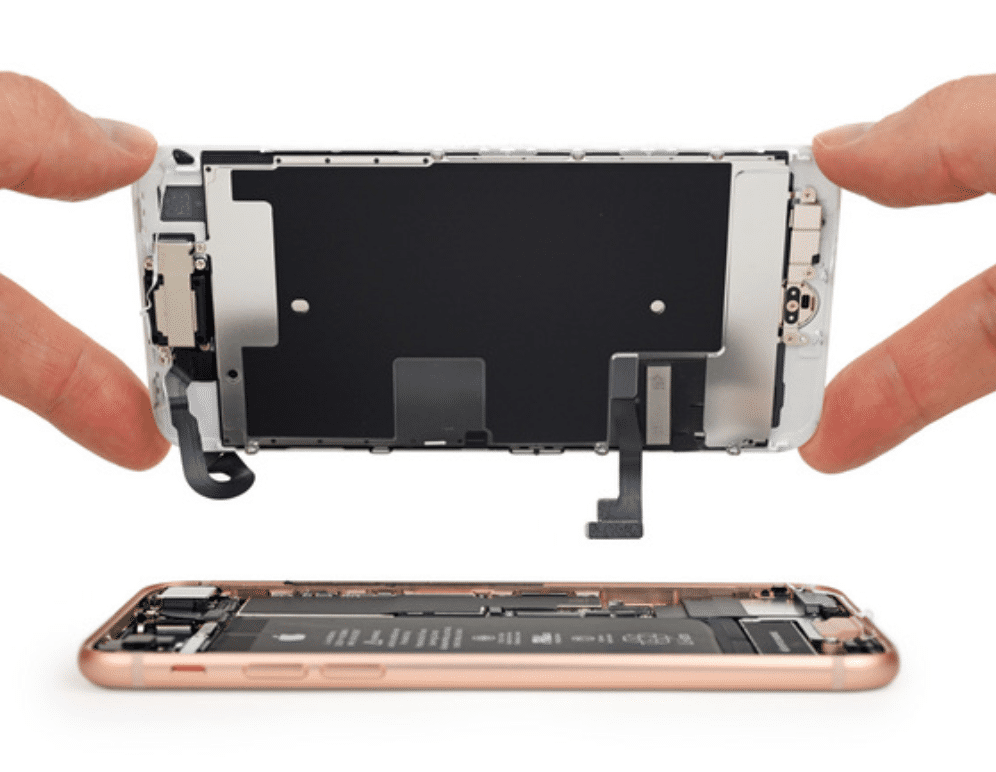 Engadget reports today that following on from this week’s earlier news story about iOS 11.3 affecting displays of iPhones that have been repaired at third-party shops, third-party repairers are now reporting that when they install genuine Apple replacement display units into an iPhone 8, iPhone 8 Plus, or iPhone X, it’s then no longer possible to adjust the phone’s brightness automatically. However, should either Apple, or an official authorised repair partner, attempt the same installation, the issue does not occur.

Apparently, the situation has been reported in territories all over the world, from the US to Australia, and is said to affect iPhones running iOS 11.1, 11.2, and 11.3, which has prompted sources to say that it could be an issue that affects the most recent iPhone line-up that launched in fall 2017.

According to Engadget, even swapping two brand-new iPhone displays leads to the ambient light sensor no longer working, for no apparent reason whatsoever. Apparently the sensor is disabled by iOS when the phone boots up.

Repairers that Engadget spoke to said that this shows that Apple is trying to control the repair market so that only authorised Apple repairers are able to repair the company’s devices.

“I’ve been waiting for this for five years to be honest, since the S5,” said one repairer that Engadget spoke to. “It’s a scary-looking future for me.” The repairer went on to say that he thinks that Apple is using this particular issue with the ambient light sensor “as a test-case to see how it works, to see if they can link hardware with logic boards so if they were repaired outside of the Apple network it loses functionality.”

Source: Even genuine replacement Apple displays can mess with iPhones

It was about time.

This is not good for some areas around the world, where a 3rd party repair shop is all there is available.
You must log in or register to reply here.

Third-Party Chargers Could be Harming Your iPhone 5