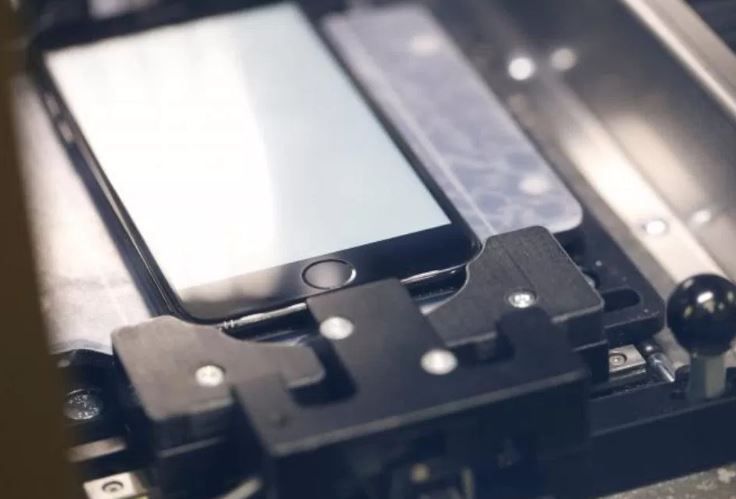 9to5 Mac reports that Apple’s official iPhone screen repair machine, the Horizon Machine, which was built 4 years ago and was previously used only in Apple Stores, has now been made available to third-party retailers such as Best Buy. By the end of 2017, the service will be available in approximately 400 authorised third-party repair centres in 25 countries.

According to the original report from Reuters, the machine is already installed at a Best Buy store in the Miami area, with another one due to be installed soon at Sunnyvale in California. Other machines are also already in place in third-party repair centres in London, the Bay Area, Shanghai, and Singapore.

To celebrate this move, for the first time ever Apple has allowed photographs to be taken of the machine and of the repair process as a whole. The machine is able to replace a screen, calibrate it, and replace the Touch ID sensor without damaging either the phone or the sensor.

For security purposes, only the official Apple repair machine is able to tell the iPhone processor to accept a replacement sensor, otherwise the phone would not unlock using the fingerprint sensor, and other apps that require Touch ID authentication, such as Apple Pay, would also not work.

Source: First look at Apple’s iPhone screen repair machine in action as it comes to Best Buy & other retailers [Gallery]
You must log in or register to reply here.