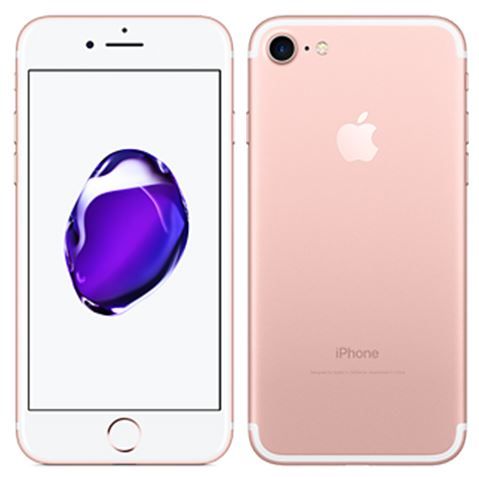 AppleInsider reports that Apple has acknowledged reported issues with certain iPhone 7 and iPhone 7 Plus models with iOS 11.3 or later installed.

According to a source that briefed AppleInsider on the issue, some iPhone 7 and iPhone 7 plus models are having issues whereby users cannot be heard during FaceTime or regular phone calls, or when using the speakerphone, once they’ve upgraded to iOS 11.3.

The source told AppleInsider that the issue is an “extremely rare problem, with a need for repair being rarer still.”

An internal Apple memo that was sent to authorised service providers and viewed by MacRumors told repairers faced with the problem that they should ask customers to disconnect all audio accessories from their phones, and, failing that fixing the issue, to then run diagnostics. Apparently, “Device could not detect dock,” or “accessory not supported” notifications will pop up when the issue is encountered, and the phone can then be repaired.

Apple is also instructing service providers that Apple will cover the costs of the repairs even if the phone in question is out of warranty.

Source: Apple says mic problem affecting some iPhone 7 models with iOS 11.3 or later
You must log in or register to reply here.