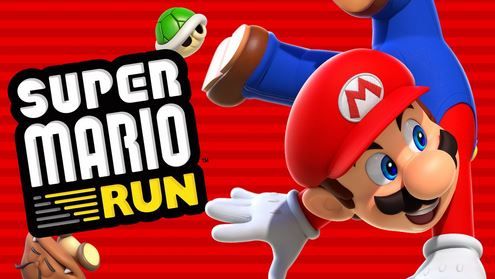 Super Mario Run may have generated criticism in some quarters for being too short and for using too much data, but despite such grumbles, Nintendo is currently celebrating the game being a record-breaking smash hit.

According to MacRumors, app analyst SensorTower reports that following its release on December 15, Super Mario Run hit the 25 million download mark in a mere 4 days, doing it much faster than Pokémon Go, which didn’t hit that milestone until 11 days, and Clash Royale, which didn’t achieve it until 12 days.

SensorTower estimates that Super Mario Run has around 2.1 million users worldwide currently, which compares very favourably with Lara Croft Go, for example, which has been downloaded 280,000 times worldwide since it was released in August 2015.

However, in an update to MacRumors’ story, and confirmed by Nintendo of America on Twitter, it seems that Nintendo’s official download figures for the game are considerably more than SensorTower’s unofficial figures, with Nintendo of America tweeting, “Super Mario Run has reached 40 million downloads worldwide in just 4 days! Thanks for playing, everyone!”

Source: http://www.macrumors.com/2016/12/21/super-mario-new-game-mode-download-record/
You must log in or register to reply here.