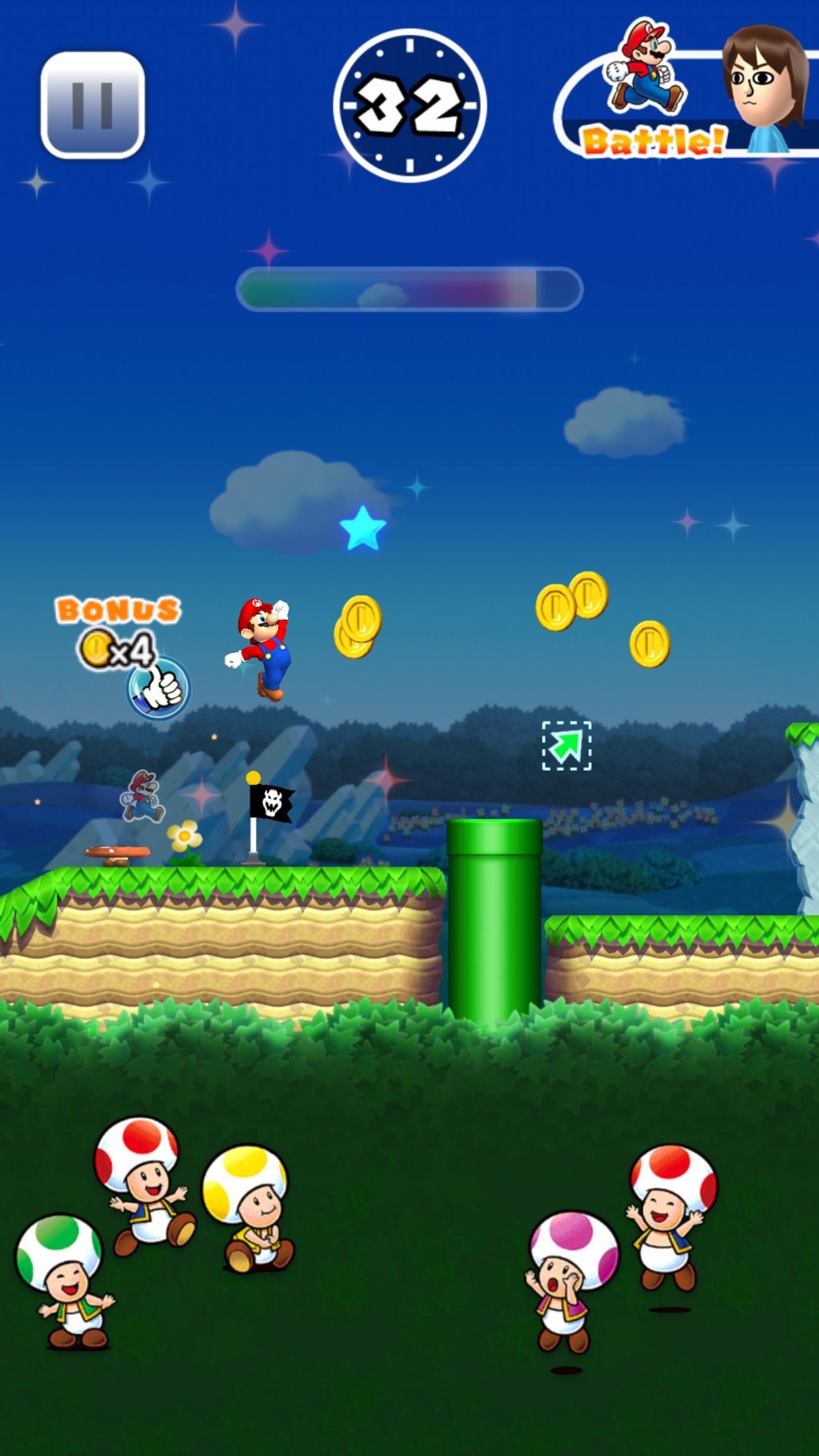 Nintendo has today announced that the long-awaited Super Mario Run will be arriving on iOS on December 15 in 151 countries and regions. The first ever mobile game to feature one of the most iconic and beloved characters in video games history will be free to download initially. Players will be able to try elements of the game’s three modes for free, and a one-time payment of $9.99 will provide unlimited access to each of the three game modes with no need for any further in-app payments.

“The wait is almost over for a Super Mario game that can be played on mobile devices,” said Doug Bowser, Nintendo of America’s Senior Vice President of Sales and Marketing. “Developed under the direction of Mario creator Shigeru Miyamoto, Super Mario Run brings a new take on the series’ beloved action-platforming gameplay to iPhone and iPad for the first time.”
Click to expand...

Source: Nintendo
You must log in or register to reply here.